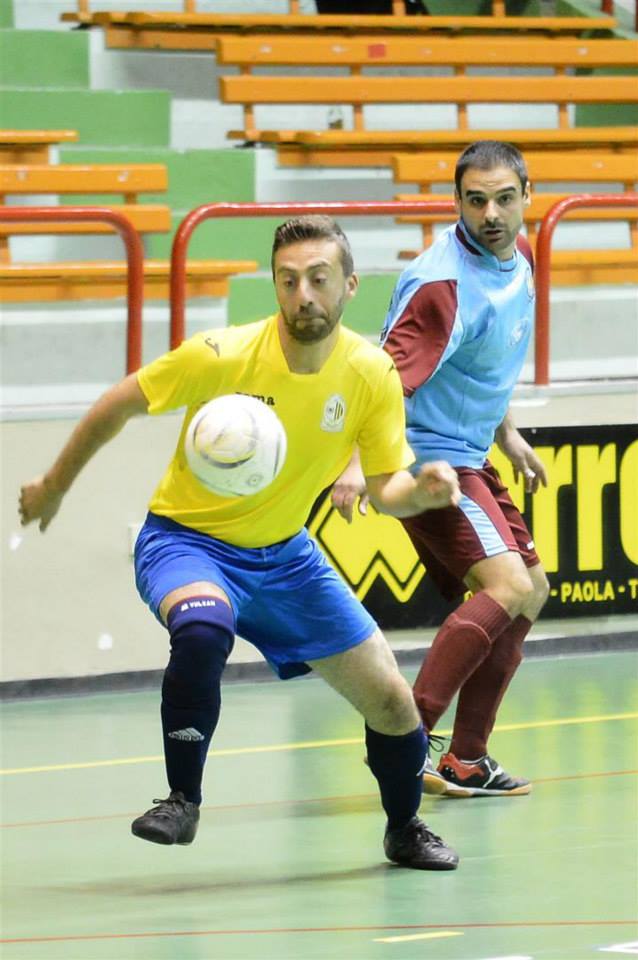 Zebbug clinched their tenth positive result of the season when they defeated Msida 4-3. It was a hard-fought win for the Yellow/Greens even though Msida had shown sheer determination during this match.

For Msida this was their eighth defeat of the season and are still ninth in the table.

In an exciting match, Marsascala made a great comeback after seeing off Mqabba 6-3. The latter were leading 3-0 but a goal before half-time brought new hopes for the Marsascala side.

In the second half, the comeback was accomplished after Marsascala scored five goals without reply to register their seventh victory of the season and climb eighth in the table.

In the battle of the basement, Siggiewi managed to grab a convincing 3-0 win against Sta Lucia to leapfrog the same opponents.