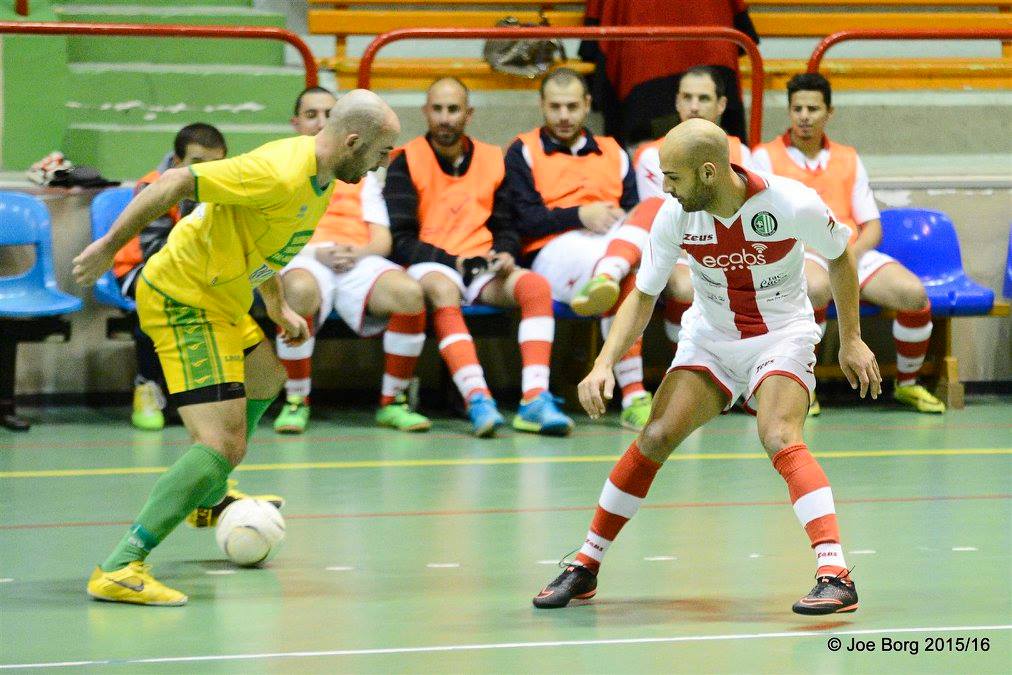 Both Zebbug and Qrendi gave a fascinating balanced performance, in a game which was decided in the second half.

It was after only four minutes of play that Qrendi went on the lead through Alan Spiteri’s goal. Zebbug Rangers gave a prompt response through Anton Novoa Perez, who definitely turned out to be the man of the match.

Qrendi was leading the first half of the game with another goal from Alan Spiteri and more goals from Ronald Spina, Morad El-Torshi, Jonathan Xerri and Craig Pickard’s first goal. Ricky Zammit, debutant Radnor Farrugia and Jamie Portelli continued to deduct the score line for Zebbug.

During the second half, the Rangers gave a boost and Novoa Perez’s help to his team mates resulted in the fourth win of the season. This Spanish player scored three more goals, together with Jamie Portelli and Radnor Farrugia who scored their second goal in the match.