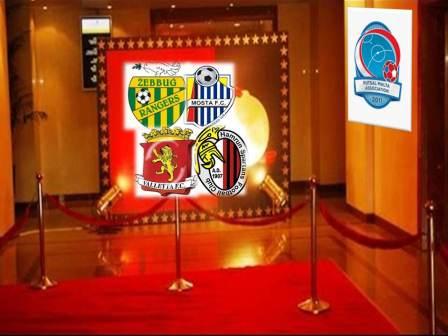 As from tonight all lights on the new premier’s season with Zebbug playing against Mosta and Valletta against Hamrun Spartans.

Like Mosta, Zebbug Rangers are aspiring to retain their place in the premiership.

Valletta back in the premier division, are looking to make a much better season than the last one in this same division.

During the summer they acquired several good players with playoffs experience and international games.

Their objectives are to play in the playoffs and give hard time to the other teams. Having said that they will use every match especially in the beginning to discover themselves and to understand what they’re capable of.

They’ll have a tough start facing Hamrun Spartans and Luxol in the first two games.