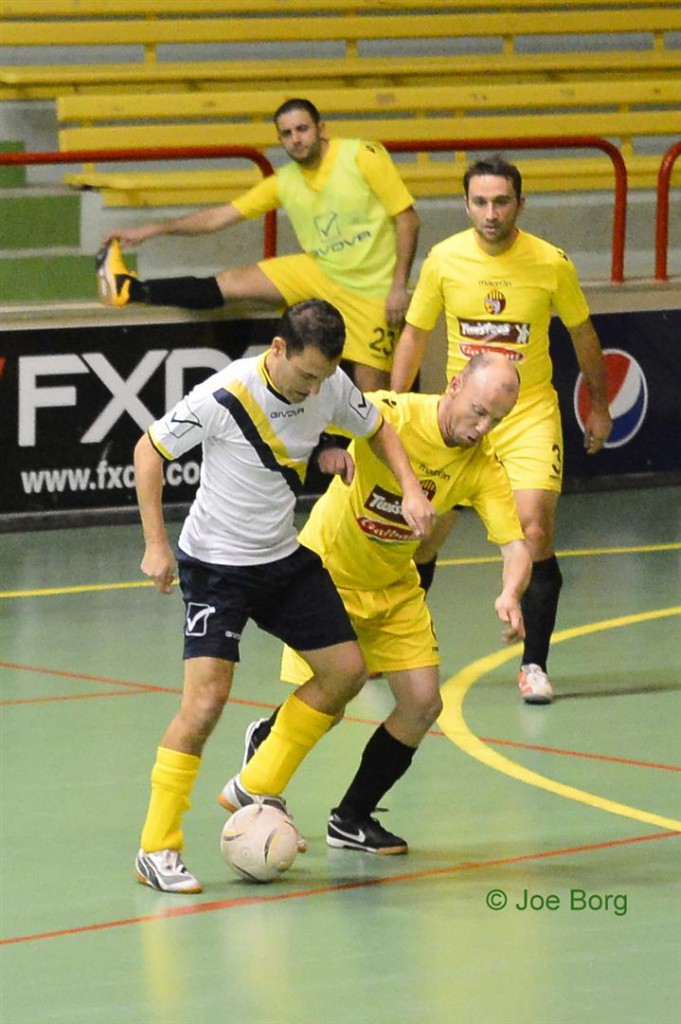 Zabbar registered their seventh success of the season after having the better of Qormi 4-2. It was another collective performance by the Southsiders who climbed sixth in the table.

After finding themselves three goals down , Qormi tried a late reaction by scoring two goals by Peter Pullicino and David Smith Cordina  to instill drama till the end of the match.

But Radoslav Kovachev confirmed his side’s victory by scoring the fourth goal in the dying seconds of the match.

Filipov brothers were Zabbar’s inspirational players as they scored the other three goals with Nikolay scoring a brace.

In the FXDD First Division, Naxxar secured their sixth win of the season to put their promotion bid back on track in an action-packed clash against Marsascala.

Naxxar, who were the better side throughout the match, scored their all-important goals from a brace by Adrian Fenech, Khail Drago, Andrew Catania, Mark Spiteri and Glenn Borg.