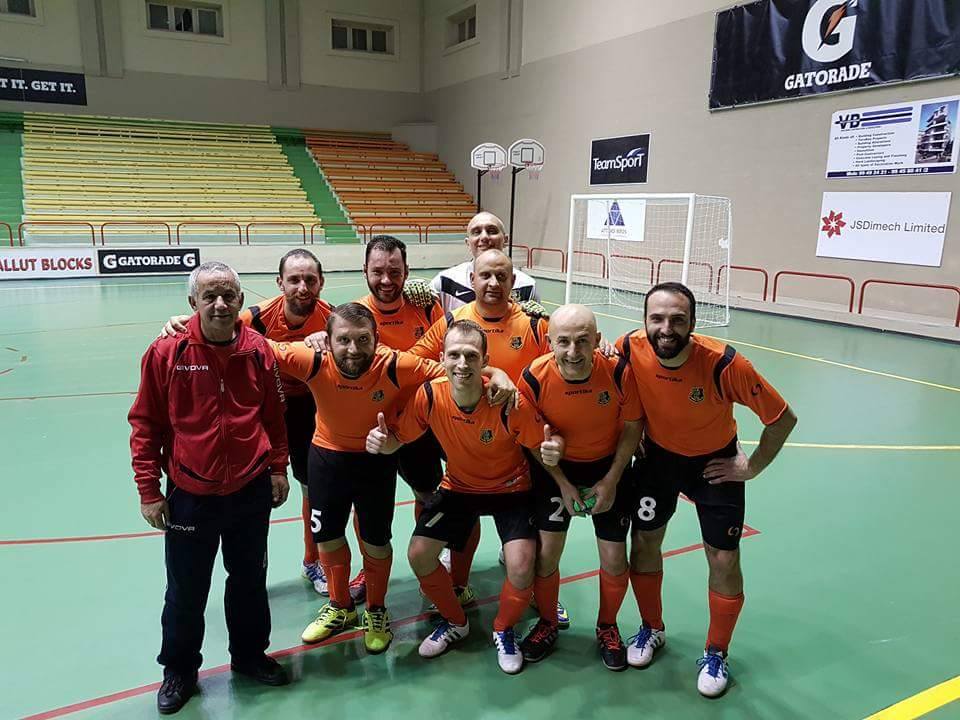 ROBERT BUSUTTIL
Zurrieq Wolves chalked up their first victory in the Gatorade Futsal League after they won their relegation clash with Marsascala Construct Furniture 3-0.
The Wolves produced a lively first half display grabbing two goals before the interval to stun the South Seasiders who struggled to reply on the counter.
Zurrieq opened strongly as they surged into a 2-0 half-time lead courtesy of Andrew Attard and Steve Sadowski.
Marsascala bounced back in the second period to try and overturn the deficit as they stormed into the offensive.
However the Wolves have to thank their keeper Jason Scicluna who denied the opponents with some good interventions.
Meanwhile, Alistair Camilleri sealed the issue for Zurrieq as he found the net from close range.
These first points of the season gave a huge boost to Zurrieq who wait eagerly for the second phase of the championship to improve in their performances.