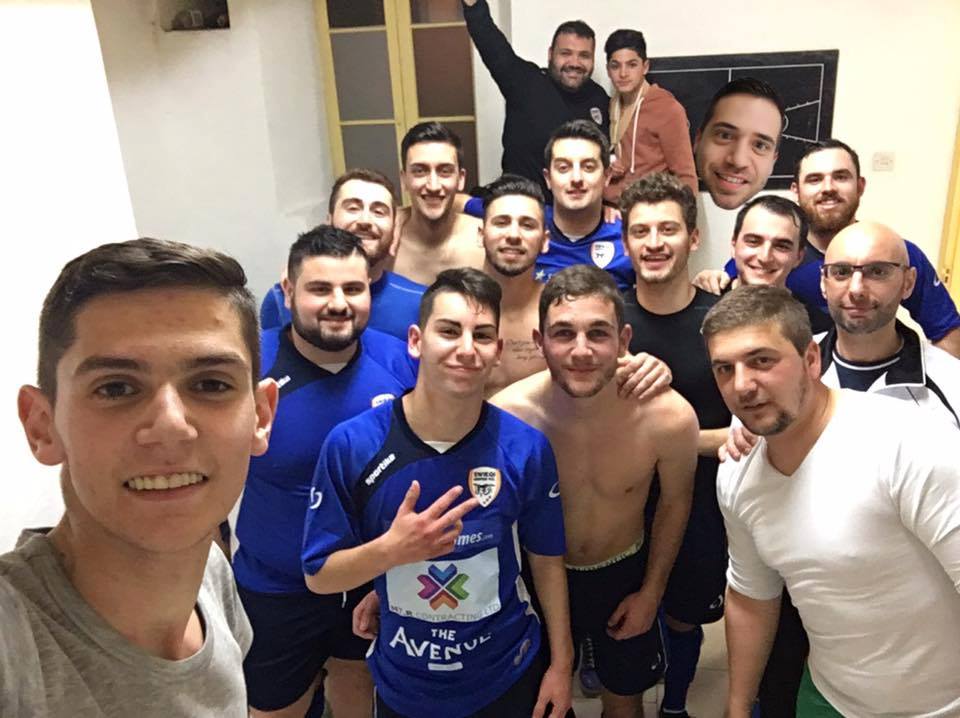 ROBERT BUSUTTIL
The youngsters from Swieqi managed to break their duck in the Gatorade Futsal League after seeing off Zurrieq Wolves 5-3 in the battle of the basement.
This success was vital for Kenneth Fiteni’s boys after suffering ten straight defeats in their previous outings.
When contacted by this website, Fiteni was elated but at the same time cautious after last Monday’s win.
“Although I never put pressure on the team for the final result, a win is always a win!”
“Of course, this victory will help us put in more effort.”
“After the game, I congratulated all the players for the result but stressed out the point that we did a lot of mistakes which could have cost us the game!” said a realistic Fiteni.
Asked about the players’ feelings after their first matches without winning any point, Fiteni said that the team was still motivated despite losing the first 10 matches.
“This was so because we were seeing a slight, but constant, improvement in our performances game after game. The atmosphere in the dressing room has always been a positive one both after training sessions and competitive games. However, this is not enough as we always seek more.”
Finally when asked about the way forward after this success, the Swieqi Under 21 coach admitted that the team’s objective is always the same, that is to develop more his players’ futsal skills.
“We will keep training hard in order to keep learning and improving. The Club is after players’ development and improvement, not the team’s points in the league.”
Swieqi’s next match will be a really tough one as they face leaders Luxol on February 27th.