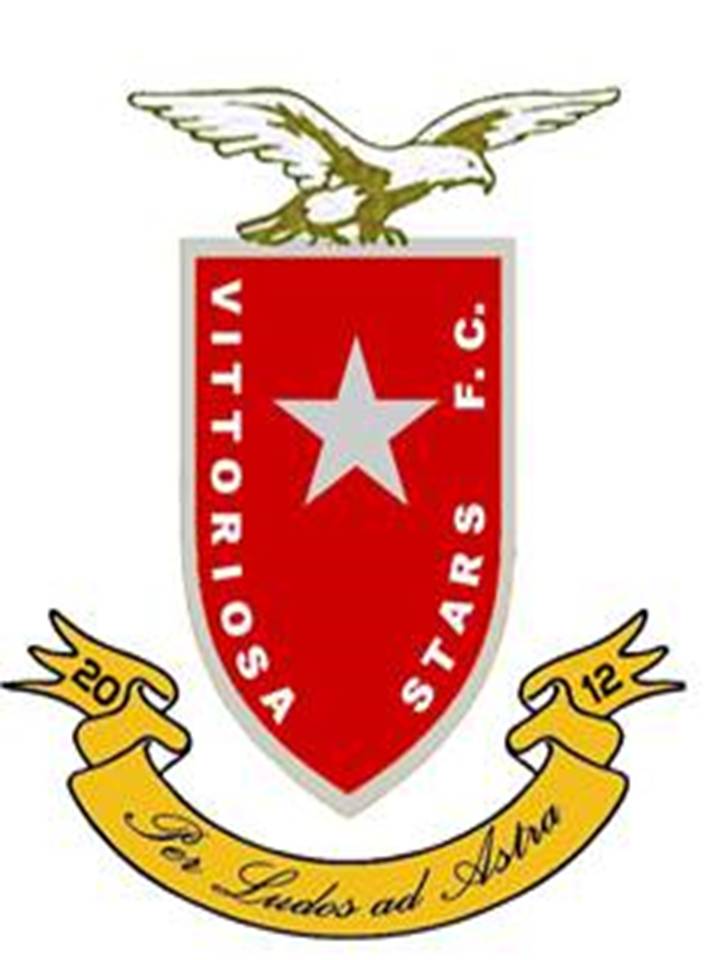 Vittoriosa Futsal Club has been competing in the Futsal league for 5 years now. The first 3 years we were known as Paola Stars, while last year in the summer of 2012 we joined Vittoriosa Football Club and started competing under their name in the Futsal League. Like most of the teams in the FMA, we started out as a group of friends wanting to compete in the futsal league, however we always had a long term plan that we wanted to complete. It’s impossible not to mention Efrem Ebejer as one of the catalysts for the success of this club especially at the introductory stage and also our long standing coach Francesco Ronsisvalle who most definitely without him we wouldn’t be competing in the premier division and Vittoriosa Futsal Club wouldn’t be the success story it is today.

This year due to some shortcomings in the FMA, instead of playing in the first division following our promotion from the second division we ended up playing in the premier league, something which obviously took us by storm. This made us work even harder in order to try and form a competitive team and keep also the team spirit intact. The Club is made out of 5 committee members: John Muscat as Council Member, Francesco Ronsisvalle as the coach, Roderick Agius as the assistant coach, Clive Calleja as the events coordinator and Darren Lynch as the PR and Ccommunications Coordinator. We work hard together and obviously we set goals for the club, both from an administration side and also from the technical side. Obviously because of this radical change our 3 year plans changed and we had to adjust to reality.

With regards to the expectations for this year, we want to have fun this year and obviously be in the “safe zone” and avoid relegation. We believe we have what it takes to survive in the premier, both from a technical point of view and also from an administration point of view. We have a mantra we always follow and this is what will keep us going:

So up the Reds!