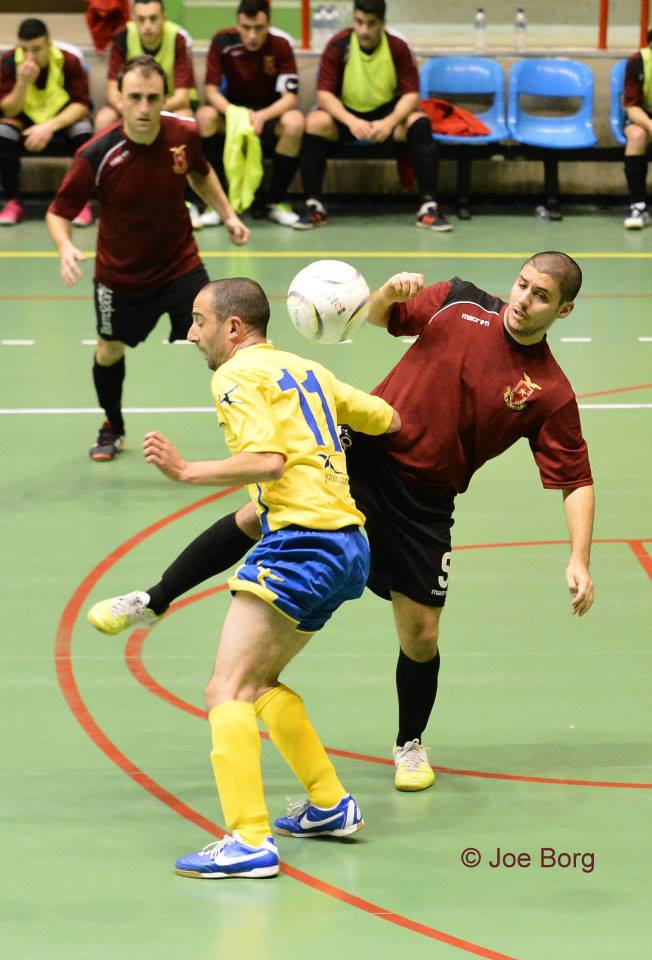 Knock Out Finalists Vittoriosa produced an exceptional performance and got the three points that mattered after seeing off Zurrieq 13-6.

The Cottonera side proved to be too strong for the Zurrieq side who tried to show some sort of reaction but found their opponents’ defence in good form.

Vittoriosa  installed a 9-2 advantage before half-time and controlled the matters in the second half.

This victory enabled Vittoriosa to climb tenth in the table leaving Zurrieq only three points far from the relegation zone.

Darton Bugeja and Sean Vella scored a hat-trick, Kenneth Spiteri and Luke Stivala netted a brace while Steve Ferriggi, Ryan Mifsud and an own goal paved the way to Vittoriosa’s victory.

Tyron Borg was once again Zurrieq’s hero after scoring a hat-trick while Joseph Lia and Matthew Scerri scored their team’s six goals of the match.