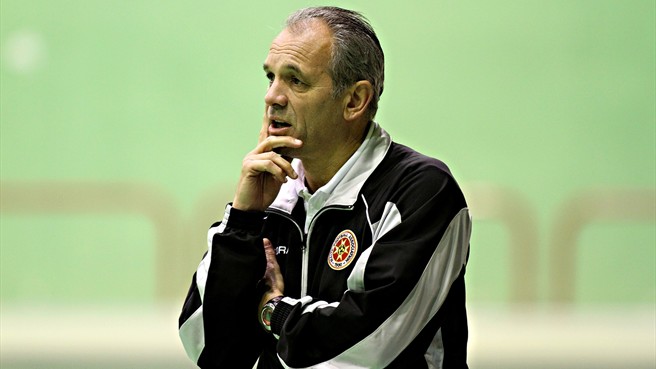 Speaking about the problems many countries face including Malta, Former National Futsal Coach Vic Hermans had the pleasure to share his professional insight to our site. During his arrival in Malta in 2009, almost all the league games were played outdoors. This made him speak to Ronnie Calleja from Assoċjazzjoni Sport Hibernians, where in two years time all league games where played at the Corradino Sport Pavillion.

Futsal, an indoor game is very crucial for the development of Football players. Hermans mentioned Kaka, one of the best clubs’ players as well as in the Brazilian National team. He had started playing Futsal in 1991. Hermans met him last month in the USA where he went to support the Professional Futsal League. 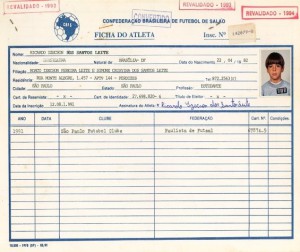 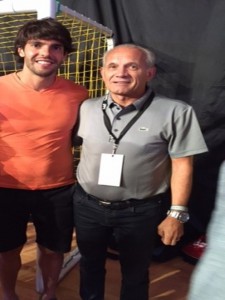 The Dutch professional coach also mentioned that Malta needs to have good facilities to compete with other Futsal nations in the future.
Vic Hermans will be visiting Malta on the 27th October for the implementation of the UEFA Futsal B License Course for all the coaches who want to develop further in this exciting sport.
Finally Hermans hoped President Mark Borg together with the local authorities will solve the problem of shortage of facilities so that the league can be played in a proper way.