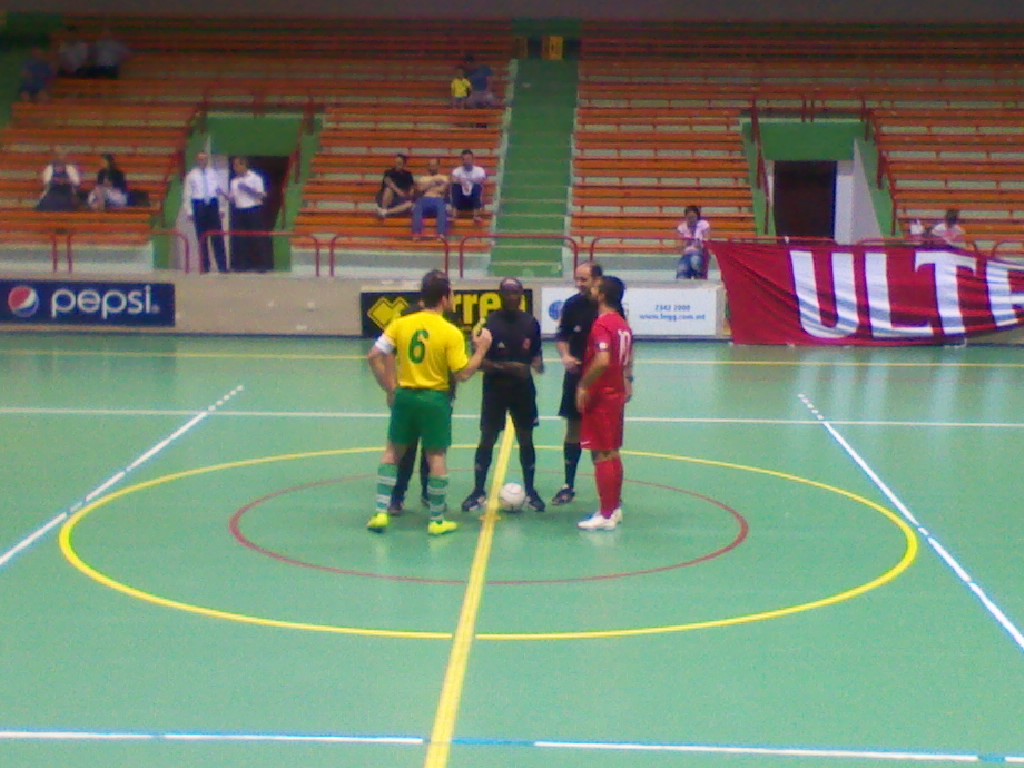 Valletta won the decisive clash for the Championship thanks to a 3-2 win over Zebbug to extend their positive run in the FXDD First Division.

It was a match which attracted a good number of supporters at the Corradino Pavillion between two teams that had already secured promotion to the top flight next season.

Considered to be the main title contenders, both teams provided a good level of futsal with the match resulting in a balanced affair.

Zebbug’s mentor, Steve Shead couldn’t rely on Karstin Cilia who was injured for this match.

On the other hand, Xavier Saliba hadn’t any selection problems as he could use the full squad for this encounter. 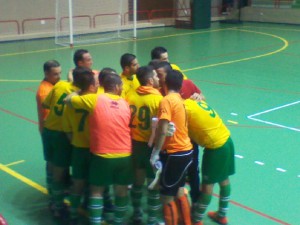 As the clock struck the sixth minute, Valletta broke the deadlock when Ilija Milivojsa blasted past the Zebbug keeper to hit the target from close range.

Twenty-seconds later, Portelli  had his freekick saved before the line by Dassier Borg.

On the eleventh, Clayton Felice performed a solo run with his shot going wide.

One minute later, Jamie Portelli for Zebbug advanced menacingly through the Valletta rearguard but saw his lob finishing wide from keeper Gaetano Mallia.

Their joy was short-lived as thirty-three seconds later, Valletta regained the advantage when Milivojsa passed to Dylan Agius whose powerful drive beat Baldacchino for the second time.

In the dying seconds before the break, Valletta’s keeper Gaetano Mallia was superlative when he reacted from a Bernard Bonnici’s drive. 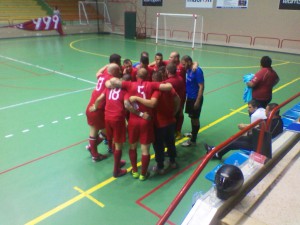 In the second half, Valletta went close three times in the space of two minutes from Milivojsa, Mifsud and Formston but Zebbug keeper Ivan Baldacchino reacted well.

Zebbug were surging forward to chase the draw and were twice unlucky when the Citizens goalie saved two consecutive shots.

It was no surprise that the Rangers obtained their second goal as Jamie Portelli’s inswinger found the Citizens’ defence shattered to put the ball past Mallia and make it 2-2.

Eight minutes from the end  there was a commotion between some players and referee Jude Amin Utulu had to issue a red card to a Valletta player.

On the 33rd minute, Valletta surged ahead when Dassier Borg tapped in an Ilija Milivojsa pass amongst the joy of the numerous Citizens supporters.

The Citizens were keeping their opponents’ rearguard busy with Dassier Borg being close in several occasions.

Zebbug had the chance to equal the score but Alan Zammit’s free shot was well saved by keeper Mallia, without doubt the best player of the match.

In the last seconds of the match, Zebbug tried to find the most important goal but Valletta’s rearguard was not in the mood to concede any goals and they stood strong till the referee’s final whistle to secure a crucial victory for their title race. 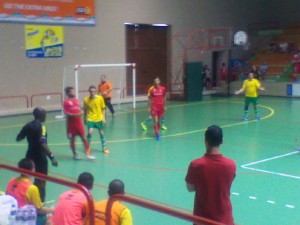