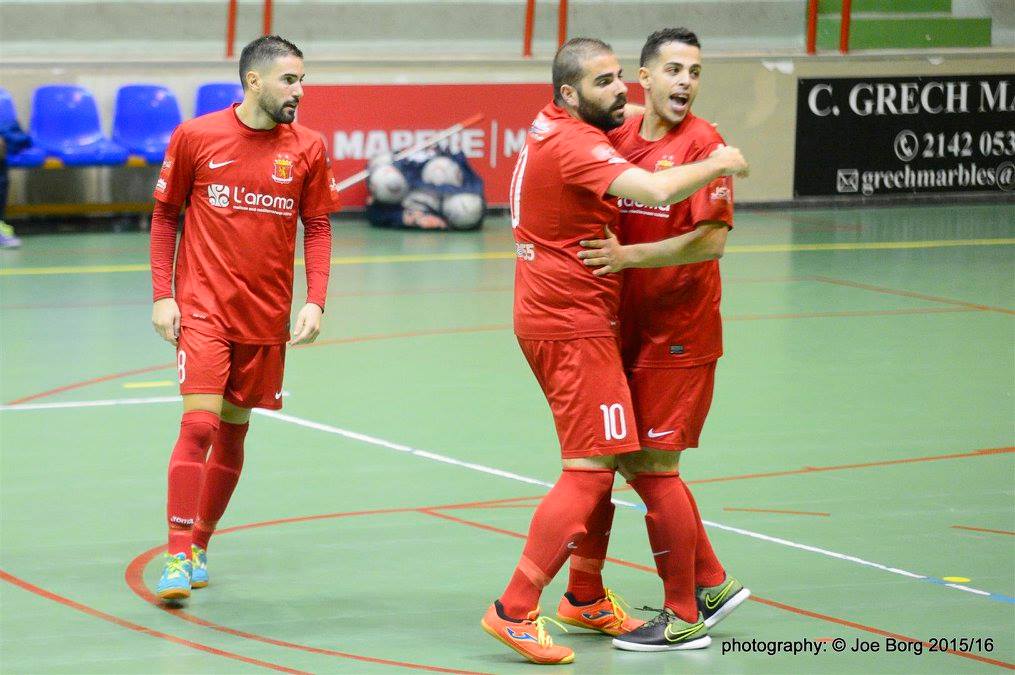 Valletta recorded a mammoth 11-0 victory over Sirens to ensure themselves of a strong start in the Gatorade Futsal League.

The Citizens, who had prolific scorer Mohammed Elamari missing, opted for Matthew Mifsud as their goalkeeper.

Sirens, on their first official outing of the season,  paraded some new faces in their squad with the likes of Spanish goalie Alejandro Garcia Melero, Sam Vella, Vaughan Barnes and Khail Drago.

True to expectations, Valletta were in a class of their own as the Lilywhites’ attack had a very fruitful outing.

Mdina Knights, on their second participation in the league, kicked off their commitments with a sound 5-0 victory over Gozo FC.

The Gozitans were totally outclassed by their more-quoted opponents who went in for the break leading 2-0 following a Leo Muscat double. 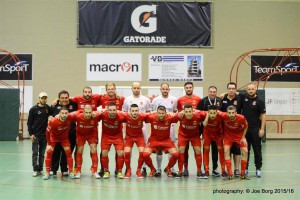 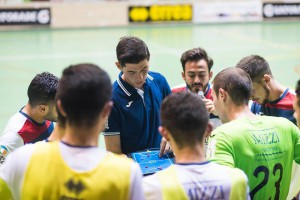