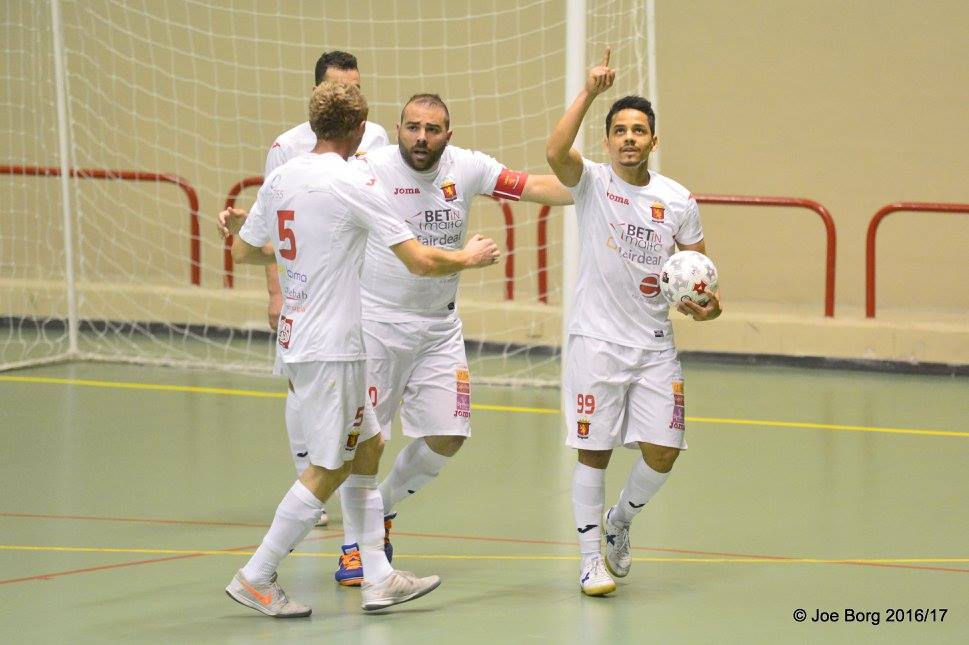 STEPHEN AZZOPARDI
The encounter between Valletta and Luxol as usual was nothing but a breathless experience to all local futsal lovers. Both teams played with winning intentions, ending with a victory for Valletta as they roared and bravely defeated Luxol for the first time this season.
From the initial moments of the match, both teams attacked and played vigorously, rarely giving chance to each other. Even in the first minutes both teams played for a short period with their flying keeper, being Dylan Musu for Valletta and Frane Despotovic for Luxol.
After only five minutes of play Luxol went on the lead through Carl Azzopardi who from a near distance put the ball at the back of the net. Few seconds later, Serbian Dejan Bizjak doubled the score for Luxol through a direct free kick. Four minutes towards the end of the first half Celino Alves missed the target as he hit the post. A minute later Raphael Felipe Ortiz De Oliveira came across Luxol’s goalkeeper Clint Mifsud in a way that nobody could stop this Brazilian from scoring. Then it was the turn of Valletta’s captain to score the Citizen’s second goal, from a fierce renowned shot from the second penalty spot. Just few seconds towards the end of the first half, Luxol’s Gian Carlo Sammut hit the bar and both teams went for half time on equal matters.
In the first minute of the second half Sammut’s shot almost passed the ball by the line of goal. A minute later Raphael Felipe Oriz De Oliveira put his fellow team mates on the lead. In the seventh minute Luxol lost the opportunity to balance the matters as Andy Mangion found Valletta’s goalkeeper Neil Cushieri who saved the attempted goal, and two minutes later even Mark Zammit hit the post. It was Jovica Milijic a few seconds later who scored and increased Valletta’s advantage. A minute later Frane Despotovic’s score gave Luxol some relief until the 13th minute when Dylan Musu scored Valletta’s fifth goal. Three minutes from the end of the match Sammut gave hope to Luxol and reduced the score to 5-4. In the last crucial minute Gian Carlo Sammut was sent off after receiving the second yellow card. Finally Jovica Milijic had a brace and sealed the end reult of 6-4, putting the Lillywhites on celebration mode. 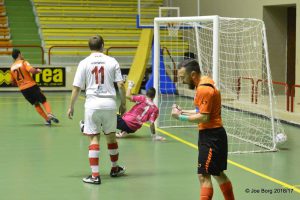