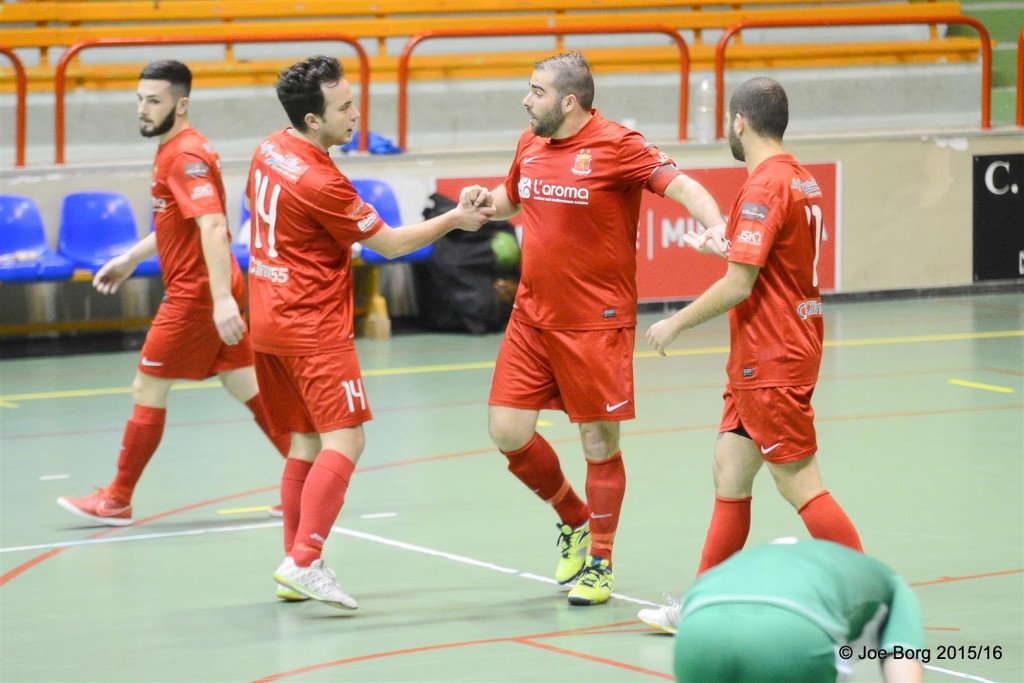 Valletta obtained a win with a bang yesterday as they thrashed Gozo FC 18-0.
The technical skills and attacking prowess of Valletta’s forwards, the likes of Mohammed Elamari, Xavier Saliba and Jovica Milijic, proved too much for a toothless Gozo team. 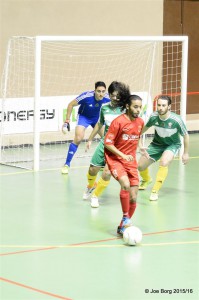 Elamari hit the target seven times, again taking centre-stage with a masterful performance.
Jovica Milijic notched a hat-trick, Jurgen Pace and Dylan Musu hit a brace while Xavier Saliba, Cristian Cuadros Silva, Melvin Borg and an own goal added the tally for the Citizens.
This was Gozo’s eleventh straight defeat of the season as they are still in search of their first points.
Valletta managed to maintain a clean sheet for the third consecutive game.
In another match played at the Corradino Pavillion, Mqabba battled back from two goals down to snatch a 2-2 draw against Marsascala in another thrilling game.
Marsascala raced ahead through a brace from Andre Mamo before another double by Ryan Mifsud swiftly earned a point for Mqabba. Both sides were unable to find a winner and the result will please neither manager as both clubs still lie in the bottom part of the table. 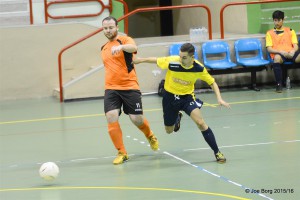