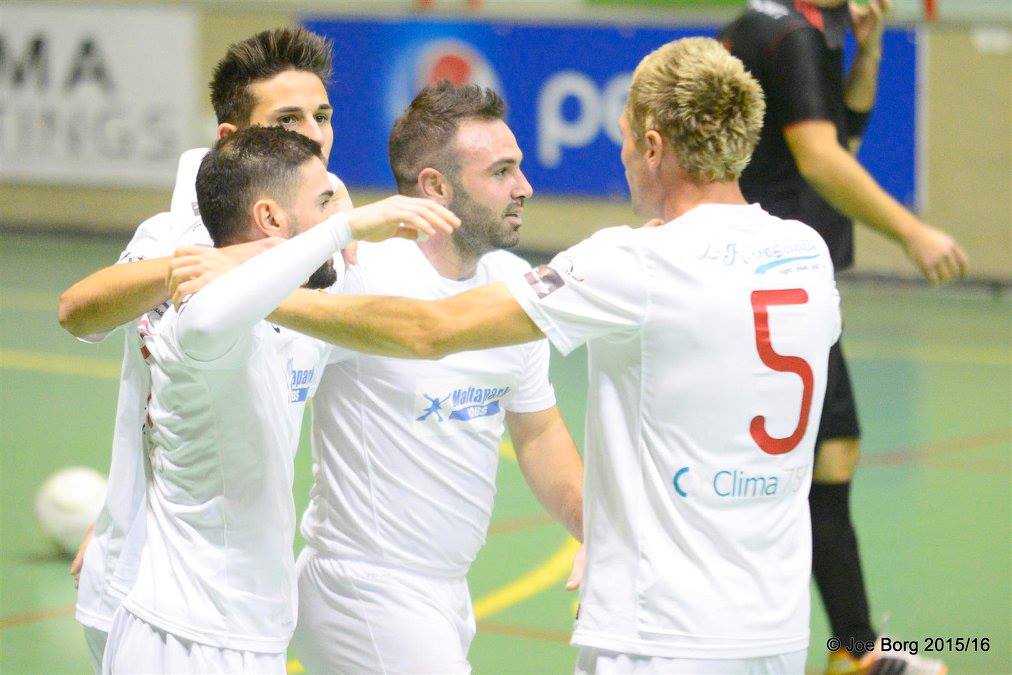 Valletta and Hamrun Spartans maintained their good form of late in the Gatorade Futsal League after seeing off Sliema  and Sirens respectively at the Corradino Sports Pavilion to consolidate their second position in the standings.

Valletta overcame another hurdle in this campaign as they saw off Sliema Wanderers 8-0.

The Wanderers tried hard to stay in the match but on the day the Citizens proved stronger.

This win helped Valletta to preserve their unbeaten record and look forward for the clash against Lija Athletic next week. 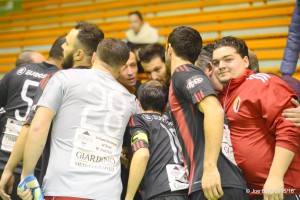 Attacking duo George Frendo and Raphinha struck five goals each, Michel Melo Jose netted a brace while an own goal added the tally for the Spartans.

Ryan Cassar netted a brace, together with Antoine Galea and Patrick Barbara for Sirens