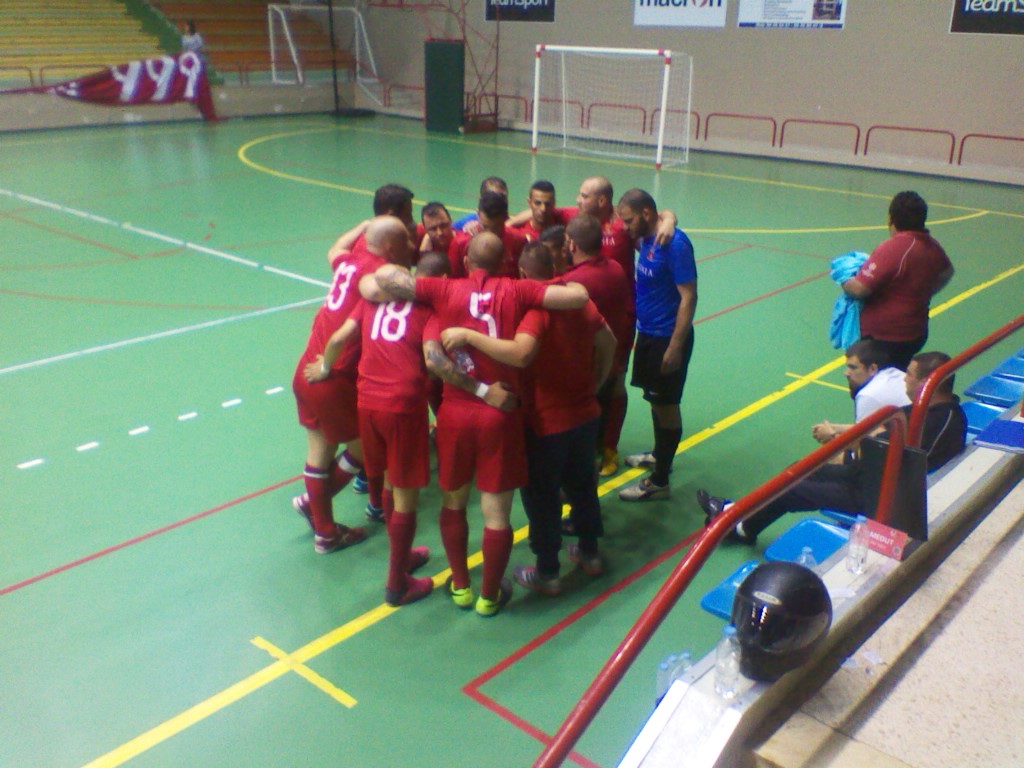 In the final day of the FXDD First Division, league leaders Valletta and tenth placed Msida face each other in their last commitment of the season. (kick-off 20.30hrs)

Valletta need two results- a win or a draw – to make sure of the title.

Having already achieved promotion to the Premier Division together with Zebbug Rangers and Gzira United, the Citizens will try to keep their unbeaten record in 2014 having obtained 15 positive results with 11 wins in a row.

In fact after a rather shaky start, the team led by Xavier Saliba turned the tables during this year and succeeded to win promotion in a rather balanced division.

Valletta will be without suspended players Dassier Borg, Clayton Felice and Charlton Scicluna. Goalkeeper Neil Cuschieri is injured and cannot play with Tano Mallia deputising in front of goal.

Msida, who are certain of the tenth spot in the table, have nothing to lose and will face their opponents with sheer determination and courage.

In the first round played  last February, the Citizens dominated Msida 7-1 to begin their run towards the top spot.