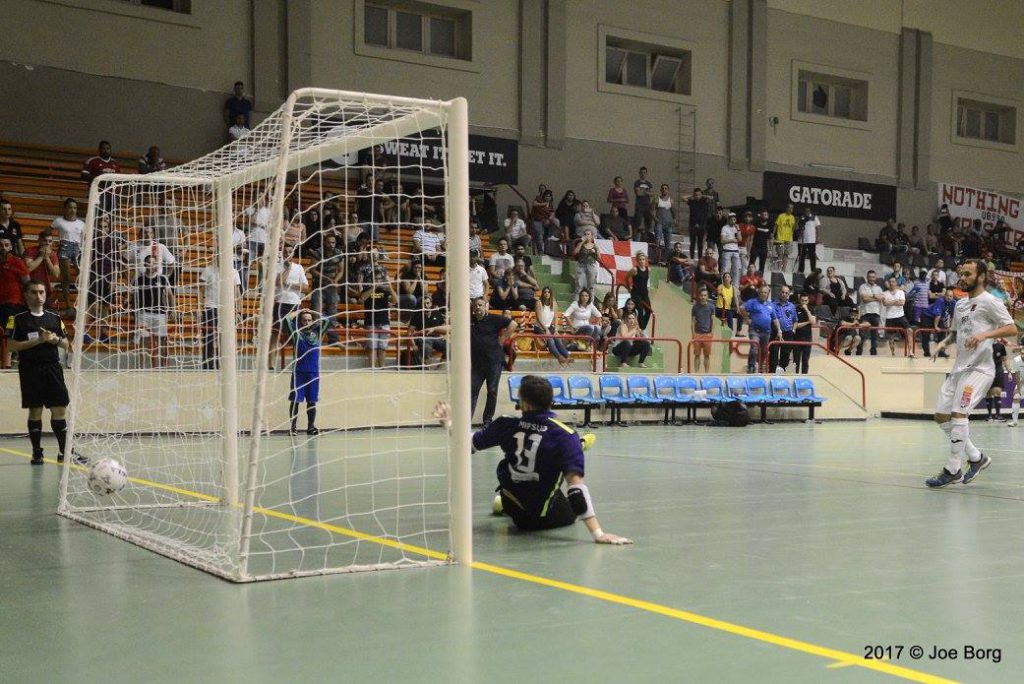 STEPHEN AZZOPARDI
Valletta proved themselves as winners of the second final against Luxol. This final did not solely involve emotions but also every effort from both sides as much that it remained undecided till the last minutes. In fact it ended up in penalties where some luck also played its part.
After the first eight minutes of play, Luxol’s Slovenian player Dejan Bizjak, found the net for the first time during this game and was then followed after a minute by Melvin Borg who rebalanced the score. At the last five minutes of the first half, a powerful ball from Emil Raducu put Luxol again on top. However matters were levelled again through another goal from Valletta’s, Jovica Milijic. Thus the first half ended up with a 1-1 score.
The second half saw the first goal in the net after six minutes, when Milijic scored his second goal of this game and put Valletta on the advantage. However on the seventh minute from the end of this half, the score was balanced again through Luxol’s Mark Zammit. Tension continued to increase and reached its peak during the last two minutes of play when Raphael Felipe Ortiz de Oliveira was involved in an involuntary incident where he lost consciousness for a short period after he was hit by a ball. He was immediatelly given first aid until the ambulance arrived. Play resumed and the game moved on to extra time since the result remained balanced.
During the extra time, it was Denis Di Maio, who put Valletta on the advantage and was followed promptly by another goal from Mark Zammit who again levelled matters for Luxol. Since the extra time didn’t decide the winners, penalties were the last resort. Emile Raduca failed his first penalty as it was saved by Valletta’s goalkeeper, Stefan Vella. From their side Valletta scored their penalties through Dylan Musu, Jovica Milijic and Rodrigo Ticz Patricio. Luxol’s penalties were scored by Dejan Bizjak and Frane Despotovic.
This second final of the Elite ended up with the result of 7-6 for Valletta. Since Luxol were the winners of last week’s game with the score of 5-2, the winner of the Elite has to be declared in yet another final. The third and last final of the Elite is scheduled to be next Friday at 8pm.