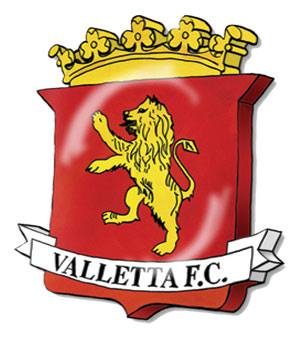 Promoted side Valletta FC continued to engage in new deals in a bid to strengthen their team for the coming season.

They have been one of the most active clubs so far during this summer transfer window.

Former San Gwann trio Daniel Mifsud, Shawn Vella and Alan Borg together with Clint Farrugia (ex-Qormi FC) will be donning the Valletta shirt for next season.

These new signings confirmed the Citizens’ bid to challenge for next season’s top four position in the Premier Division.