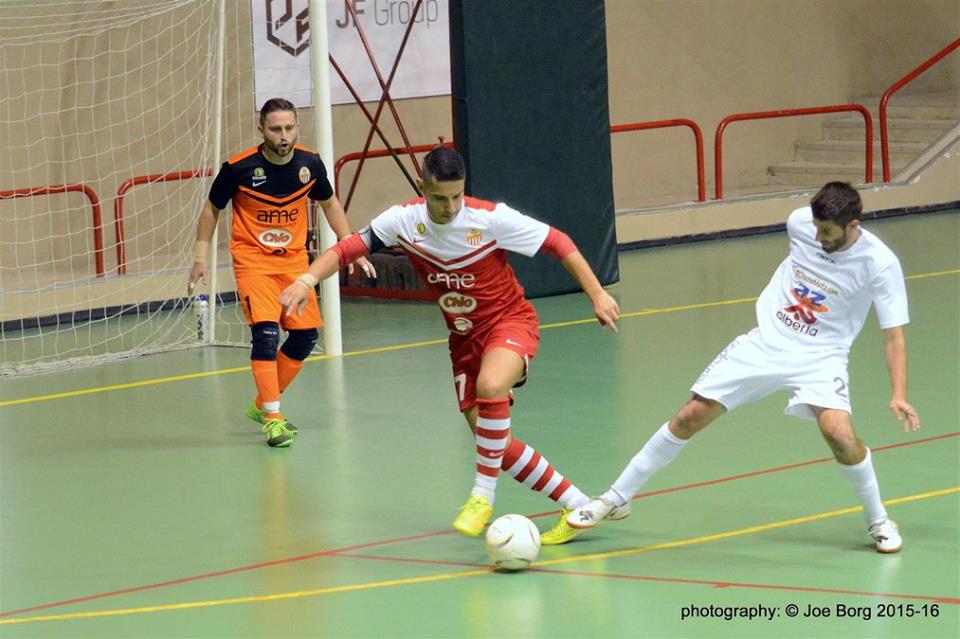 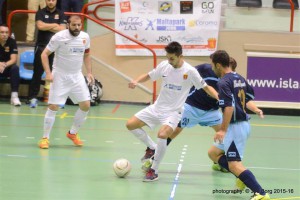 Lija Athletic returned to winning ways after seeing off Sliema Wanderers 6-1.
Lija, who were without the suspended Massoudi, had Spanish player Chavi Montes Burgos, who helped himself with a brace.
Other goals were scored by Nicola del Re, Andre Henrique, Chris Cardona and Kurt Bartolo who ensured the first three points of the season for the Athletic.
Kenneth Bonnici reduced the arrears for Sliema.