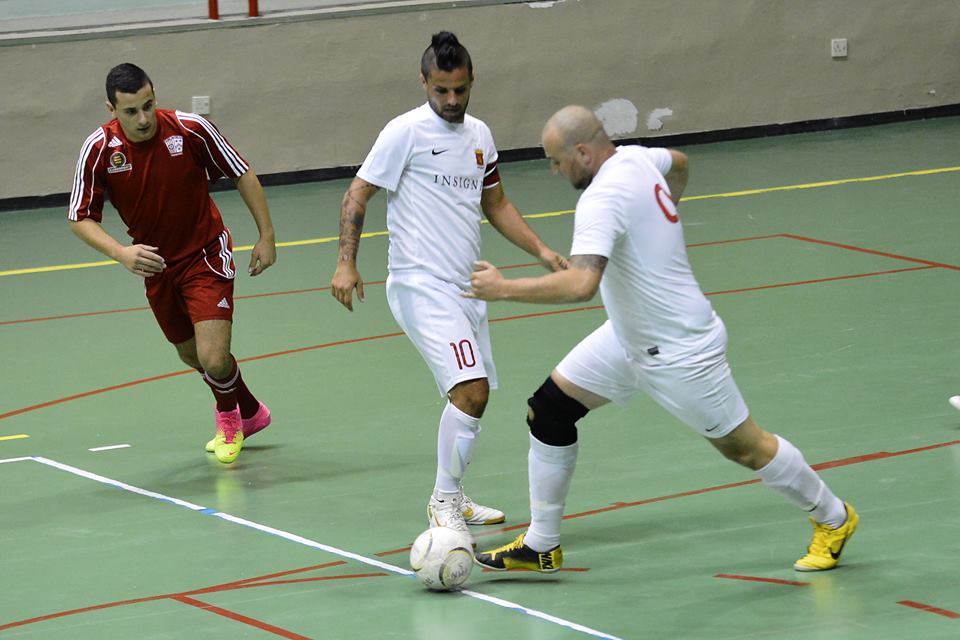 
Valletta clinched their eighth consecutive success after seeing off leaders Qrendi 4-3. It was a thrilling match with the Citizens dictating the matters for most of the time and Qrendi making a late reaction to instill drama until the very end.

Qrendi broke the deadlock through Antonello Brincat but the Citizens quickly restored parity with Alexander Fenech.

From there on, Valletta took the initiative and found the net through Clayton Felice before half-time.

The Citizens dominated the first part of the second half keeping Qrendi’s keeper Dwayne Grech busy with some fine saves.

Valletta scored twice more with Dassier Borg and Charlton Scicluna to increase the advantage for their team.

Five minutes from the end, Qrendi got back into the match when Alan Spiteri lobbed the ball past Valletta’s keeper Neil Cuschieri.

They even continued to reduce the arrears with  a well-taken free-shot by Antonello Brincat to instill drama a few instances before the end.

Qrendi could have levelled matters one minute from the end when Jonathan Rogers failed to connect  Antonello Brincat’s cross-shot.

Valletta controlled the situation to obtain the three precious points that put them second in the table five points further from leaders Qrendi.