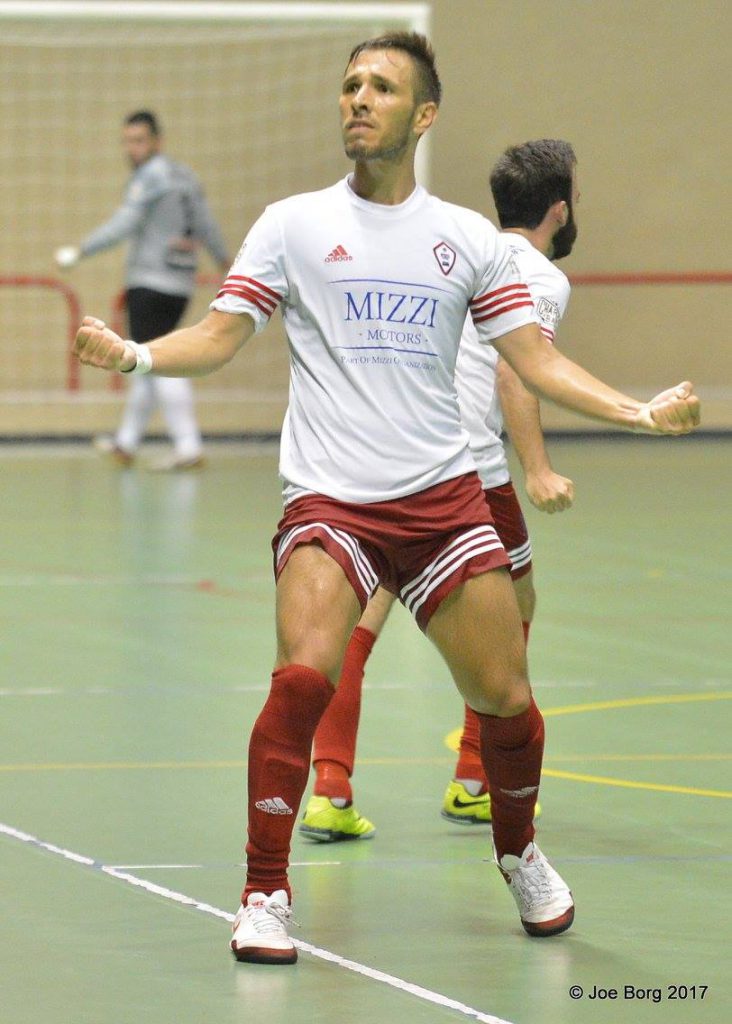 STEPHEN AZZOPARDI
The University of Malta and former Mdina Knights appear to be on an increasing progressive mode during their fourth consecutive season. Similar to Valletta, they managed to make a win of the first three consecutive league matches.
This week Valletta cruised over Swieqi U21 with Denis Di Maio’s brace, a goal apiece for Melvin Borg, Shawn Vella and Jovica Milijic, together with an own goal.
On the other hand the Universitarians were again successful, bagging another three points against Marsaskala. Nermin Hasanbegovic was in a fantastic form as he scored five goals. Jose Maria Aguillera Castellano was also in top notch as he had a hat-trick. We cannot forget to mention Rodney Debono who worked a lot throughout the whole game and scored the final goal for the University of Malta.
Marsaskala reduced the score through their youngest player Charlo Buttigieg, who also was injured later in the second half, Alessio Restuccia and Antonio Fraschilla.
Both Valletta and the University of Malta will face each other late Friday evening, for a top of the table clash.
This week also saw Pieta Hotspurs returning to the winning trend as they grabbed an 8-5 win against Qormi. Hamrun Tre Angeli made a come back by beating Mriehel ESS 7-2. Swieqi had their second consecutive win, this time against Tarxien JMI 6-3.
These are next week’s fixtures at the Corradino Sport Pavillion:
Monday 16/10/17
8:00 pm – Hamrun Tre Angeli vs Swieqi
9:15 pm – Pieta vs Tarxien JMI
Thursday 19/10/17
8:00 pm – Mriehel vs Swieqi U21
9:15 pm – Qormi vs Junior College
Friday 20/10/17
8:00 pm – Luxol vs Marsaskala
9:15 pm – Valletta vs University of Malta