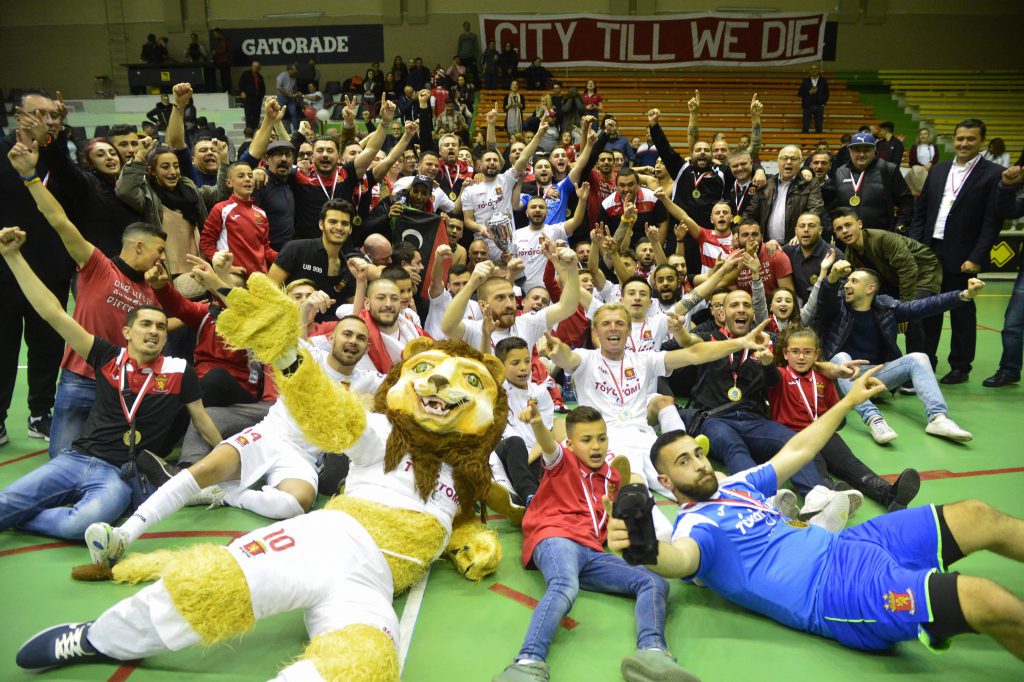 Valletta accomplished the Elite title in the second leg final against Luxol. After a goalless first half, the match continued to a much more entertaining second half, the end of which was a penalty shootout.

Valletta broke the deadlock in the fourth minute of the second half, from an inviting cross to Jovica Milijic who put the ball at the back of the net. Five minutes later, Luxol’s Zvezdan Vukovic levelled the matters. With less than two minutes of play, Dylan Musu regained advantage for the Citizens and put their supporters on celebration mode. In the last second Luxol’s Emil Andrei Raducu tested his luck and shot to goal against all odds. This 2-2 tie meant that the winner had to be decided after a penalty shootout.

It was then time for Valletta’s jubilation which was apexed with their captain Melvin Borg being presented with the trophy by FMA Honorary President Mark Borg and Treasurer Mireille Vella.

Mriehel ESS were declared Division One Champions after beating Tarxien JMI with the end result of 8-7. Mriehel ESS made it through Faisal Alnakuoo’s brace, a goal apiece for Victor Diego Viera Marinho, Essa Benatiya u Ayoub Ahmad and own goals by Radovan Duric, Uros Markovic and Craig Pickard. Tarxien JMI’s scoresheet included braces from Radovan Duric, Armando Djepali and William Barbosa, together with Craig Pickard’s goal. 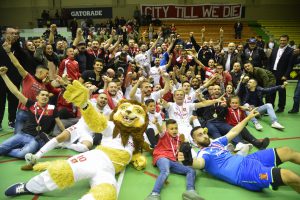 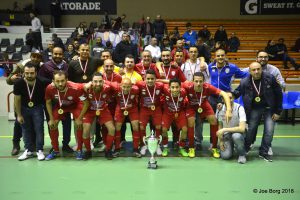