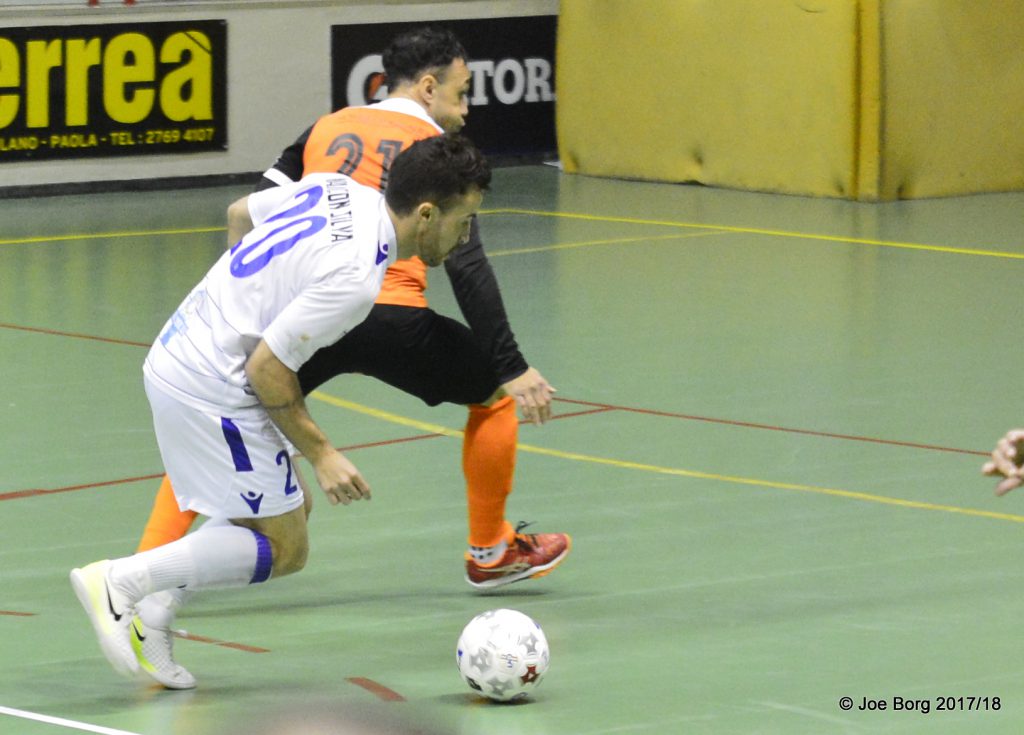 Valletta and Luxol confirmed again their presence in the Elite Final, after passing by Hamrun Tre Angeli and Swieqi United respectively.

Valletta initially moved forward and scored through Columbian Camilo Andres Gomez Vanegas and Melvin Borg. During the second half the Citizens didn’t cease from scoring and found again the net through Redeemer Borg and Melvin Borg. Two minutes towards the end, Hamrun reduced the matters through Stefan Camilleri and Daniel Mifsud. This led Valletta to ticket their place in the final with an end result of 4-2 and an aggregate of 9-3.

Luxol ascertained their place in the final against Valletta, after beating Swieqi United with 4-1 and an aggregate of 10-2. Zvezdan Vukovic put Luxol on the lead through a sole goal in the first half. Swieqi United made a positive start of the second half as their youngest player Aidan Micallef, son of Christian Micallef who plays Mriehel ESS, levelled the result. Luxol wanted to make sure of being winners of this match, and sealed the result through Andy Mangion’s brace Gian Carlo Sammut’s goal.

Valletta and Luxol will again be contesting the Elite title as from next week in the final played on the best of three matches.

Division One saw the University of Malta playing twice this week against Pietà Nordiska and Qormi.

In their first match the Universitarians consolidated their leadership beating Pietà Nordiska for 7-2. This important victory came from a hat-trick by Jose Maria Aguilera Castallano, Nermin Hasanbegovic’s brace and a goal apiece for Shawn Deguara and Rodney Debono. Meanwhile Sean Vella and Ricardo Ortega Toro scored for Pietà Nordiska.

However in the second match the Universitarians who were leading 3-0, couldn’t make it to beat Qormi. For Qormi this was the fourth consecutive win in their last period. Antoine Galea was Qormi’s main protagonist scoring three times together with a goal apiece for Miguel Alcaraz, Patrick Barbara and Bertram Azzopardi. The Universitarians’ score sheet was made up of Jose Maria Aguilera Castellano’s hat-trick and a goal apiece for Nermin Hasanbegovic and Daniel Zahra.