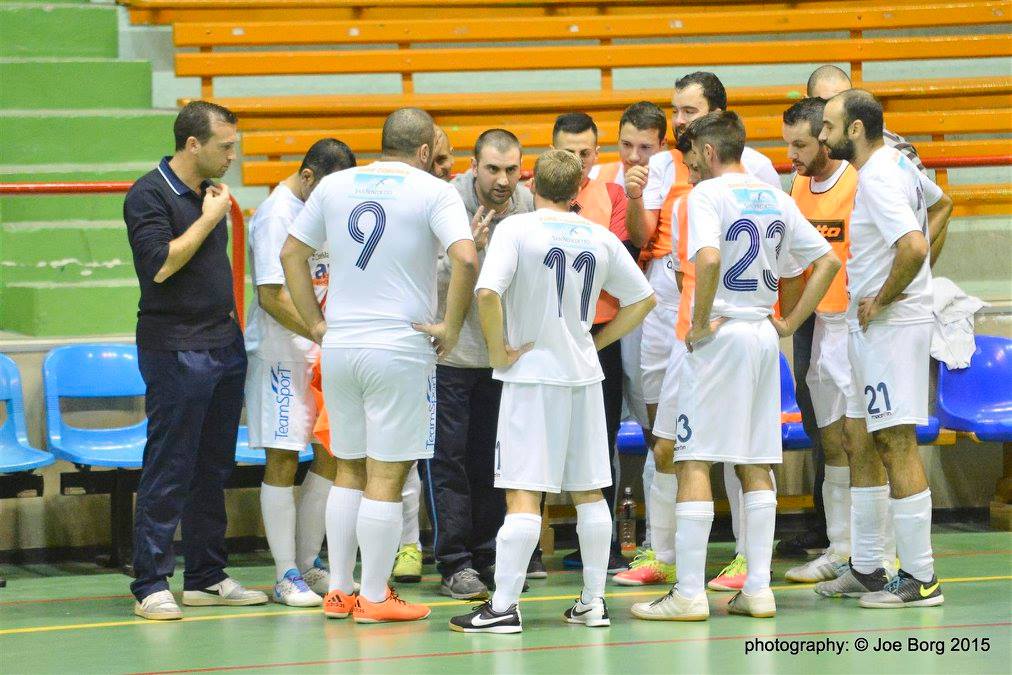 Sliema managed to get their second win of the season, with a narrow but exciting result of 8-7 against Qrendi.

The Wanderers were gaining a three goal advantage but Qrendi had a good comeback and equalized matters. Qrendi were always close to their opponents as they managed to level the score, each time that Sliema were temporarily on the lead. In the end Sliema were leading 8-6 and Qrendi pulled one back to end the final score.

Qrendi’s Craig Pickard also had a hat-trick, together with a brace from Alan Spiteri and goals from Antonello Brincat ans Morad El-Torshi. 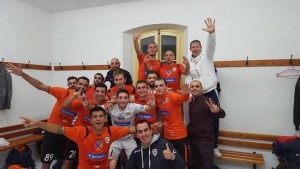 Swieqi back on track in an entertaining but feisty encounter that saw two red cards, many fouls and countless opportunities missed.

Swieqi scored their first goal in the 5th minute, when player/coach Laszlo Hajossy slotted the ball into the back of the net following some neat work by Diego Gomes de Mello.

Three minutes later, Sirens came back into the match when Swieqi’s captain and goalkeeper Karl Balzan lost possession of the ball and gifted it to Antoine Galea, who passed the ball into an empty net for the equalising goal.

Swieqi led again when Diego Gomes de Mello received an assist by Hajossy from a well-executed corner. Daniel Sant, who was a constant thorn in Sirens’ side, had two chances to score within a minute, but one drew a good save from opposing goalkeeper Alejandro Garcia Melero, while the other skimmed just wide of the post.

In the 18th minute, Swieqi extended their advantage. Timothy Gingell’s shot was saved by Garcia Melero, who could only parry it into the path of the onrushing Andre Ciancio, who could hardly make a mistake from underneath the crossbar. The teams therefore went in to the half time break with Swieqi 3-1 in advantage.

As from the beginning of the second half, Sirens’ goalkeeper Garcia Melero was replaced by Lawrence Vella due to injury. After some 40 seconds, Sant managed to scoop up a long ball floated across the pitch by Gomes de Mello and lobbed over Vella.

The same goalkeeper Vella was given a yellow card in the 3rd minute for a foul from behind. Nonetheless, Swieqi continued to pepper the Sirens goalkeeper with various attempts.

However, things took a turn for the worse for both teams in the 10th minute, when there was a scuffle and both teams came playing 4 against 4. In the meantime Ciancio managed to score his second goal of the game, and Swieqi’s fifth, with a goal from half pitch, after spotting the flying goalkeeper well off his line.

In the final minute of the match, Sirens committed their sixth foul of the second half, resulting in a penalty for Swieqi, Timothy Gingell stepped up to take the penalty and missed it.