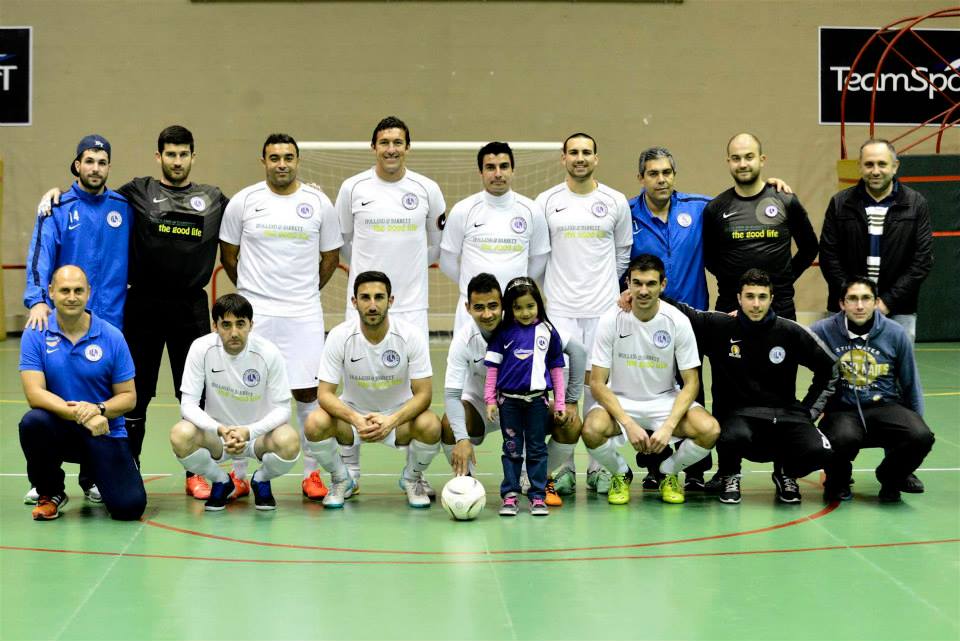 The in form Luxol players scored crucial goals to pave the way for their club’s win and consolidate the first position in the table. Another goal by Brazilian William Barbosa made the victory more resounding even if the Citizens pulled two back.

The St Andrew’s outfit have thus extended their winning run to four games even though they only enjoy a one point lead over Hamrun Spartans at the top  of the standings.

As for Valletta, they remain in the sixth position in the table four points from the play-off zone. 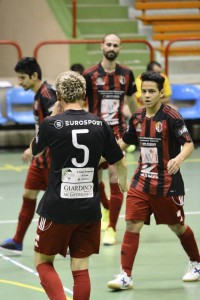 Hamrun Spartans confirmed their recent form of late with a bang after thrashing Zebbug Rangers 10-2.

Hamrun produced an assured display against a poor Zebbug side who never got going.

Raphinha scored a poker while Rogerio, Elamari and Jovica Milijic helped themselves with a brace to ensure a resounding win for the Spartans.

Champions Balzan are finding the going tough as they suffered their third defeat of the season after a 5-1 slump against an improved Qormi side.

Mario Gaffiero’s boys had their final say as Albanian duo Endrit Kaca and Blendi Gockaj were in splendid form during this match.

A brace by Endrit Kaca together with goals from Blendi Gockaj, Marwan Telisi and Bazil Onuta paved the way for Qormi’s fifth success of the season to push further up their play-offs bid.

Swieqi returned to winning ways as they held on for a hard-fought and crucial three points from a narrow 2-1 victory over relegation strugglers Gzira.

Fredrik Johansson came to the rescue as he netted a brace for Swieqi to keep their play-offs chances alive.

Frankie Xerri reduced the arrears for Gzira late in the game.