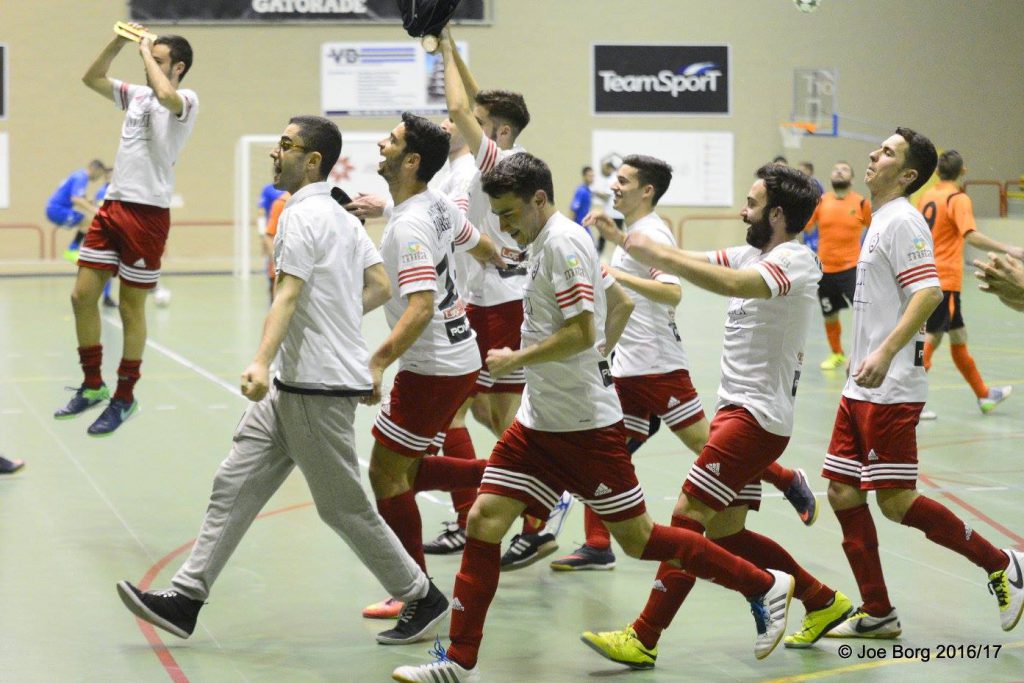 STEPHEN AZZOPARDI
Against all expectations the first round ended in an interesting race for the fifth place, between UOM, Mriehel ESS and Sliema Wanderers. Msida also had their chance but lost against Swieqi who maintained their fourth position.
UOM managed to win and grab the desired three points, through a very tight encounter against Qormi, with the end result of 2-1. After 13 minutes of play, the Universitarians went on the lead through Neil Cauchi. In the initial 8 minutes of the second half, Andrea Farrugia doubled the score, giving chance to the fellow students to kick off their celebrations. The last minute led Qormi to narrow the gap through Antoine Galea and to put everything forward. The young goalkeeper Jacob Cipriott, who had a stunning performance throughout the game, took the role of a flying keeper. The dying seconds proved to be also the end of every opportunity for Qormi to balance matters. They lost a golden chance to equalise the result through a freekick of a foul Cipriott received close to the penalty area.
Tarxien JMI added another three points and were detached from the last place, beating Zurrieq Wolves with the end result of 8-3. Leaders Luxol continued marching as they easily won against Marsascala Construct Furniture with the result of 11-0. Msida SJ found it tough to beat Swieqi as they lost for 4-1.