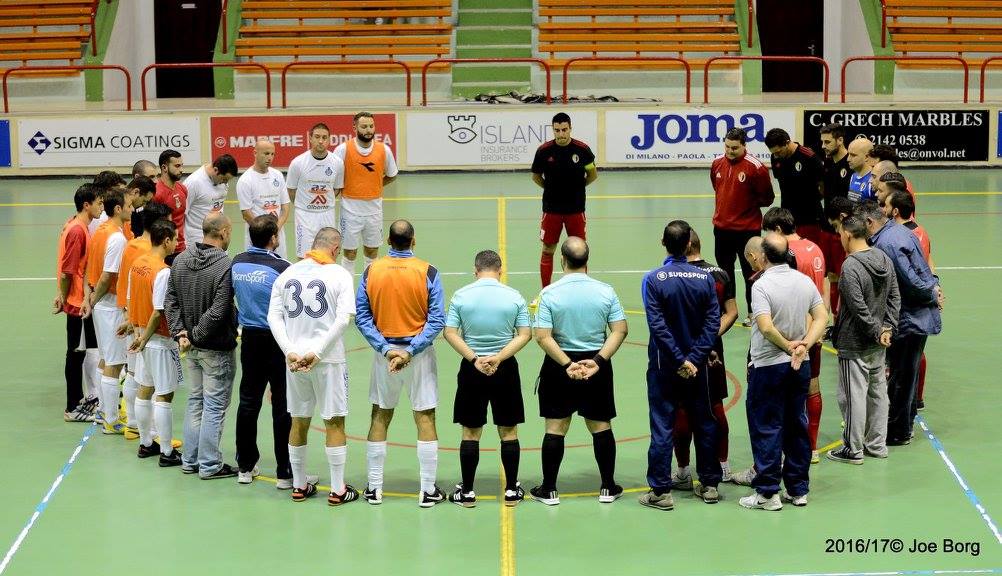 Tuesday’s Gatorade Futsal League game between Hamrun and Sliema observed a minute’s silence to remember those who were killed in the Colombian plane crash.
All those present at the Corradino Sports Pavillion fell silent before kick-off to show their respect.
Of the 81 people who were on board flight LMI2933, 71 are understood to have lost their lives.
All-but three members of the Chapecoense football team and management staff are believed have died when the plane came down in mountains.