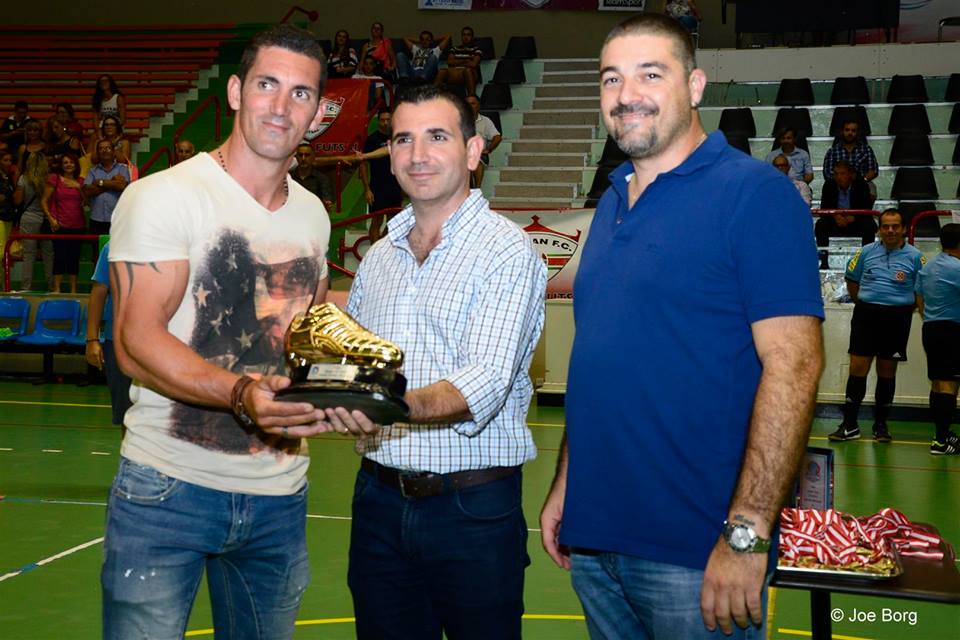 The player from Zurrieq had an impressive season for his hometown team scoring no less than 47 goals in all the Premier Division campaign.

The 33 year old striker started his futsal career with Zurrieq Southend and has played also for R’s Pentagon and Zurrieq FC, He was also a key member of the Futsal Maltese national team managed by Michal Stritz.