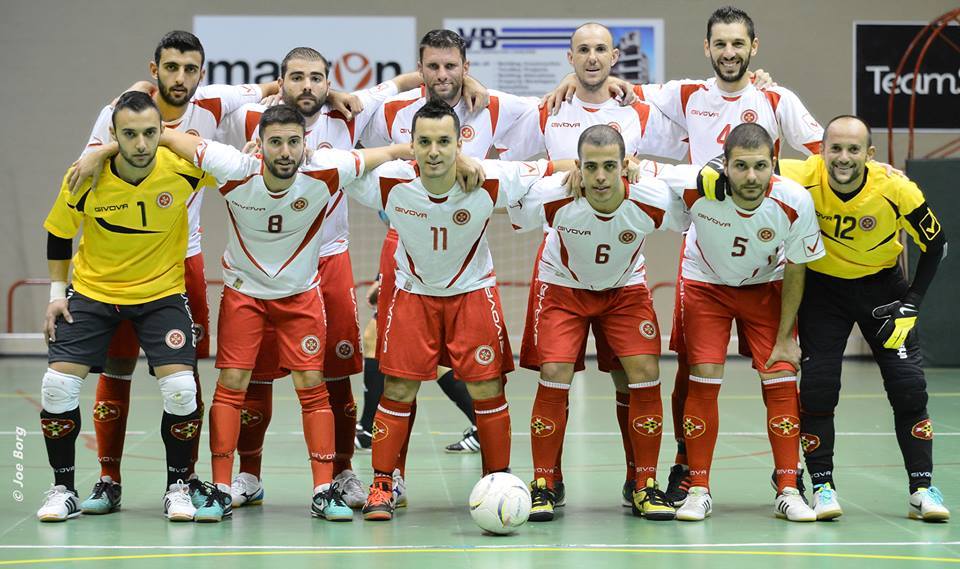 The Maltese Futsal National Team, led by coach Kevin Mifsud was involved in three friendly matches against some local futsal clubs. During these matches they registered two defeats and one victory.

In the first match Malta was trounced by Super Cup winners, Balzan 4-0. For the local club the goals were scored by a brace from Clint Cope, Marc Albert Areny and Emil Andrei Raducu.

On Sunday, Mifsud’s players suffered their second defeat against Luxol with an 8-3 scoreline.

In the third friendly, Malta regained some of the lost pride when they won 9-3 against Hamrun. Jesmond Micallef and Shawn Vella scored two goals each, Xavier Saliba grabbed a hat trick while Chris Cardona and Daniel Brincat scored a goal each.

During this match, Kurt Bartolo had to be taken off the pitch due to a ligament injury.

Malta was supposed to play a double encounter against Montenegro National Team but the matches were cancelled as the latter didn’t turn up and their visit in Malta was called off.