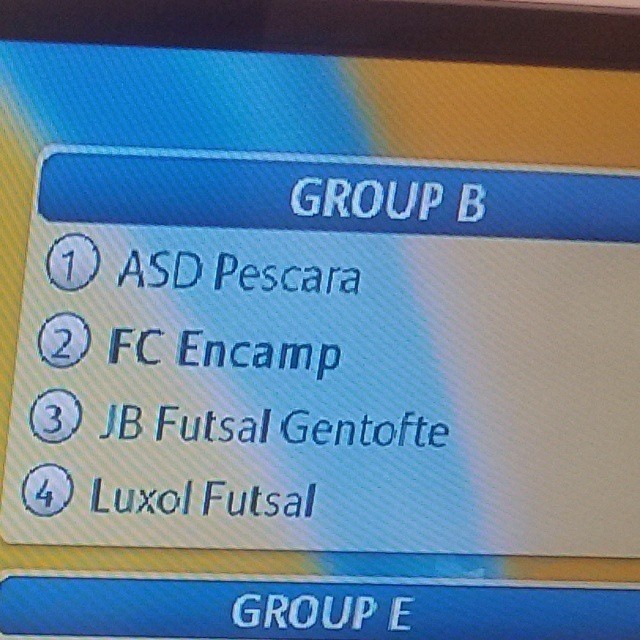 Maltese futsal champions Luxol were drawn in Group B alongside ASD Pescara, FC Encamp and JB Futsal Gentofte after the draws were held in Nyon for the initial groups of Europe’s UEFA Futsal Cup.

“Despite all this we are not throwing in the towel as we relish to produce a good performance.”

“We will prepare every single detail for this tournament and the team is already concentrated on this task.”

Andorran side Encamp will host this mini-tournament to be played between the 25th and 30th August.

The winner of the group will advance for the main round and play against the winner of Group E as well as Ukranians Lokomotiv Kharkiv and Romanians City Targu Mures.