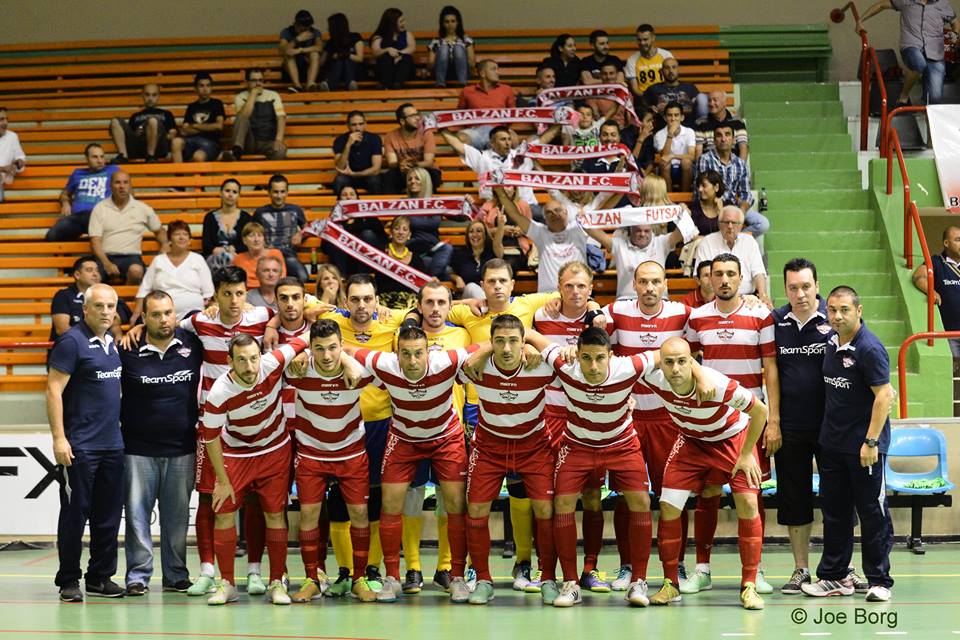 Balzan must overcome the challenge of Danish club Copenhagen Futsal and Croatian side Zagreb Futsal if they are to advance to the main round of the UEFA Futsal Cup for the first time in their history after the draws held at the house of European football in Nyon.

Balzan,  who captured their league title after beating arch-rivals Hibernians, were among the unseeded teams for this afternoon’s draw and were put into pot 3.

“The Croatians are a great squad and the majority of the players play with the national team. Despite all this, Balzan will work hard to produce a great performance in this competition.”

Club official, Nathan Jones expressed the same opinion when he said that  Balzan were pitted in a difficult group.

“It will be very hard, but not impossible,” said the team’s player/coach Gabriel Dobre.

“We have our chance but we need to show enough courage to play well.”

On the other hand, Balzan’s talisman player, Emil Raducu claimed that his team was not very lucky in the draws.

“We need to prepare very well during this time, we will work hard and hope in a good result even though we are considered as outsiders.”

Balzan will play both matches of the preliminary group in Croatia between the 26th and the 31st August 2014.