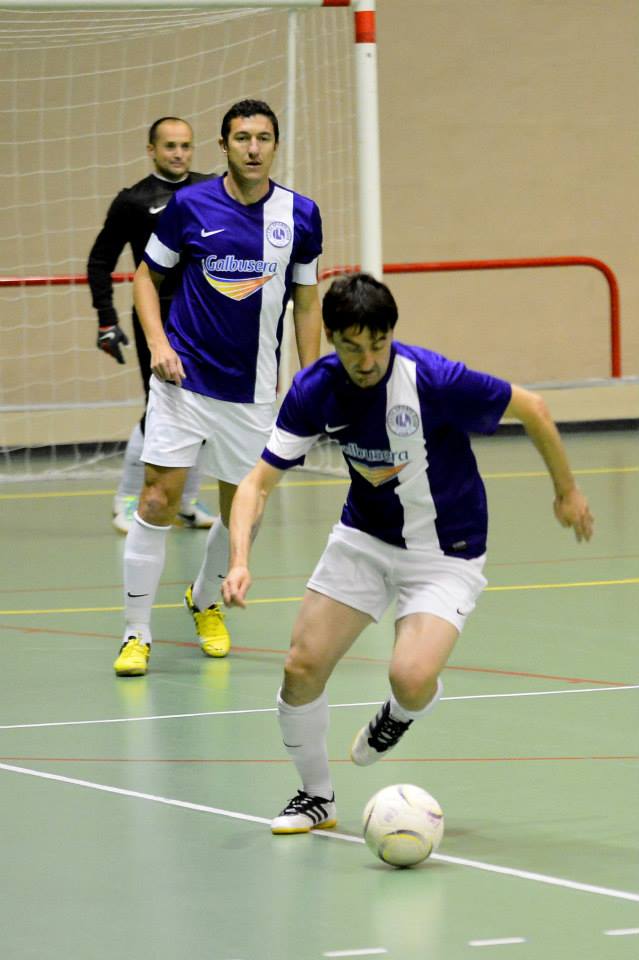 There were no major changes at the top of the FXDD Premier Division standings after leaders Hibernians and second-placed Luxol cancelled each other in an entertaining 5-5 draw to remain the only two unbeaten teams of the league.

It was an entertaining match played at the Corradino Pavillion. After breaking the deadlock very early in the game, Luxol administered the match and tried to impose their style of play on the Paolites who after the initial shock made a great reaction and managed to get the draw before half time.

In the  second half the match was a balanced affair with both teams reacting after their respective goal. Therefore the draw was a fair result.

It was Luxol who started positively when Brazilian William Barbosa fired them ahead after just one minute when his shot passed through several legs before finishing in the net to make it 1-0.

Hibernians’ response was immediate as David Bobokhidze made it 1-1 after a great run from the left flank.

After this goal, player-coach Florin Anton showed his experience and marshalled his team with powerful runs and goal-scoring opportunities. He scored two consecutive goals that gave a double advantage for his team to make it 3-1.

Kevin Mifsud, the  Paolites’ coach, opted for a time-out to raise his players’ spirit. The move seemed quite right as Hibernians pressed forward in search of the equalizer.

The Paolites were now threatening  Luxol’s  rearguard and it was national team goalkeeper Bjorn Vassallo who made a string of wonderful saves to keep his team in the match.

But it was not long until Hibs found the net again. Brazilian Celino Alves concluded his wonderful action and after dribbling keeper Vassallo had to difficulty to deposit home and reduce the arrears for Hibs.

Hibs late rally got them an equalizer. Twenty-six seconds before half-time Xavier Saliba avoided his direct marker and with a low shot made it 3-3 to score his seventeenth goal of the season.

The second half began on a great note as Luxol again went ahead. It was William Barbosa who completed a brace after a great shot from outside the semi-circle that gave no chance to Brian Baldacchino.

Thirty-seconds later the Paolites again levelled the scoreline. It was a corner from the left hand side of the box well taken by Melvin Borg and Levan Kobaidze fired home with a first-timer to put the ball behind Vassallo and make it 4-4.

Excitement was still coming out as Luxol twice hit the post with shots from Barbosa and Frendo.

Hibernians scored their fifth goal again with Levan Kobaidze who hit the target with another well-taken shot.

There was still time for William Barbosa to work his magic before firing past Brian Baldacchino to make it 5-5.

Six seconds from the end Hibs had the chance to clinch a dramatic victory but a Celino Alves’s shot was not met by Levan Kobaidze to miss a great chance.

But it would have been unfair for Luxol who gave a good account of themselves to get a draw against champions Hibernians with the title race still wide open. 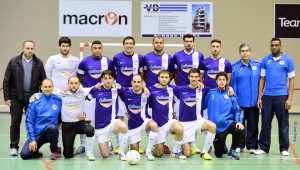 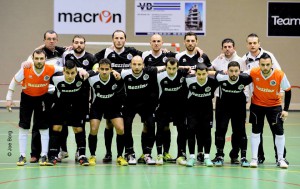