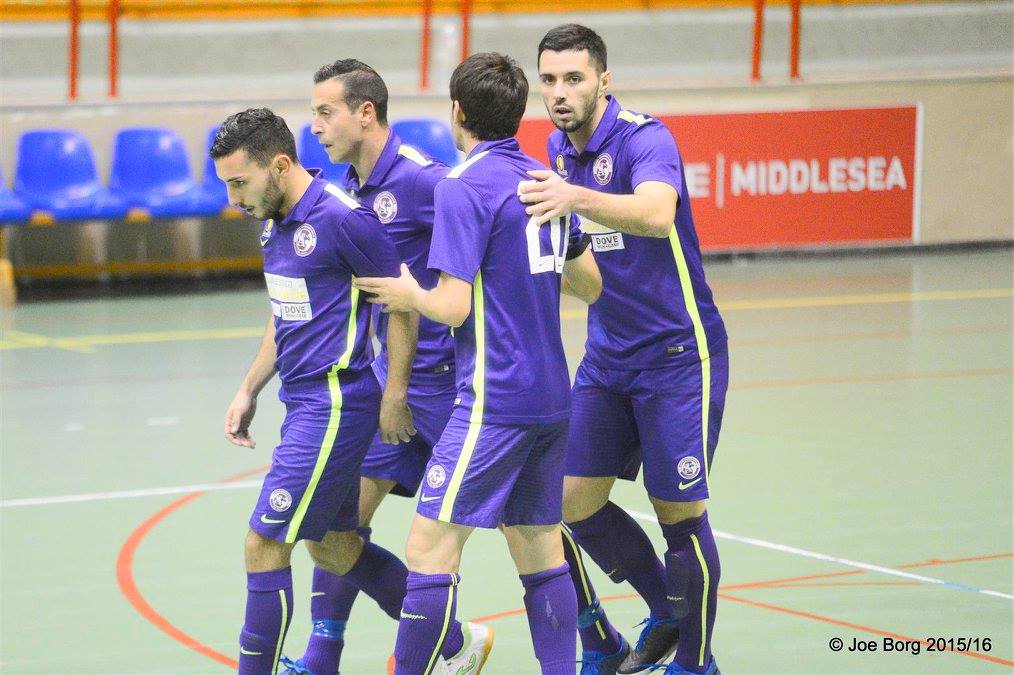 Title challengers Luxol St Andrews and Hamrun Spartans ended matchday 10 of the Gatorade Futsal League on a high note after deserved wins over Swieqi and Msida St Joseph respectively.
Both teams have another match to play before their direct clash on February 9.
Leaders Luxol beat Swieqi United 6-0 to maintain their two-point lead over second-placed Hamrun.
The St Andrews side hit the ground running and managed to score six times from Zvezdan Vukovic, Frane Despotovic, Mark Zammit, Carl Azzopardi, William Barbosa and an own goal.
This was Luxol’s tenth victory of the season as they continued to maintain their perfect record.
In an interesting clash Hamrun Spartans had the better of Msida as they beat them 9-4 to keep up the chase behind leaders Luxol.
Msida gave a good account of themselves as in one moment they were on level terms 3-3. 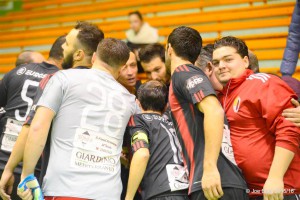 Hamrun reacted fiercely and managed to score crucial goals that gave them the final victory.
Brazilian duo Raphinha and Rodrigo scored a brace while Michel Melo Jose, Michael Spiteri, Andy Mangion, Joan Losada and Peter Pullicino added more goals for the Spartans.
Msida pulled some goals back from a Paulo Mendes da Silva hat-trick and another from Christopher Arturo Navarro.