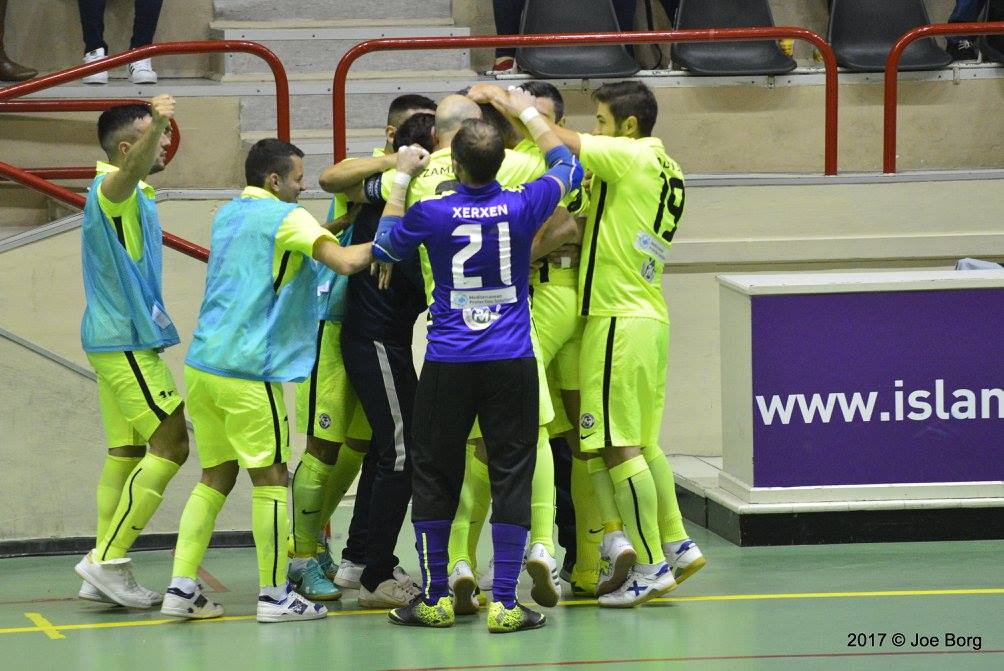 ROBERT BUSUTTIL
Rivals Luxol, Hamrun and Valletta, all flying high in the table, are widely tipped to produce a fitting finale to the last phase of the 2016-17 top-flight campaign.
With the beginning of the play-off finals on the doorstep, two of these three juggernauts, Hamrun and Luxol share a resolve to emerge winners from their direct encounter tonight (kick-off 20.00) and bolster their morale for the battles ahead.
Hamrun are justified in thinking that the initial difficult times of the campaign are behind them after eleven victories on the trot propelled them into the upper reaches of the table.
For their part, Luxol are having a great campaign, having won 14 out of 15 matches.
The St Andrews side can rely on the flair of trio Frane Despotovic, Celino Alves and Emil Raducu who have scored vital goals for their side.
On the other hand, Hamrun hope that their key players Everton Veve and Daniele Degennaro will extend their positive patch of late.
The two teams have met once this season as Luxol emerged clear winners after seeing off Hamrun 4-0.
On the other hand, in the late kick-off, a balanced affair is expected in the match between University of Malta and Swieqi.