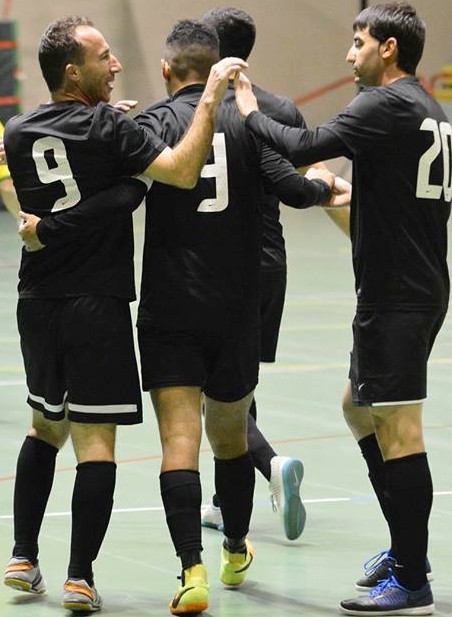 As another Premier Division round of matches was played at the Corradino Pavillion,  title hopefuls Luxol and Balzan obtained important victories over Mosta and Valletta respectively to gear up for the final play-off to be played soon.

Luxol dominated their game against Mosta from start to finish, winning it 12-2.

This win helped the St Andrews side to maintain the top of the table, also boasting the best attack of the campaign with 138 goals in their account.

After managing a 4-1 advantage before the break, Luxol continued with their intense pressure and it was hard for the Blues to hold their opponents attacking spree.

Karl Saliba, William Barbosa and Ibrahim Tarek netted a hat-trick each, Celino Alves hit the target twice while George Frendo added another one for the league leaders. 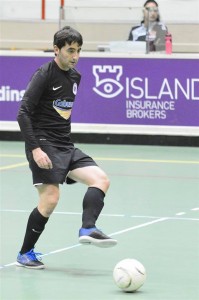 Mosta reduced the score from Eslam Khalifa and Laszlo Hayossy.

Balzan registered their fourth consecutive win after seeing off Valletta 5-1.

Despite the scoreline, it was not an easy stroll for the Champions as the Citizens were a different lot from the team that struggled so much against the same opponents in the KO semifinal.

This time, Valletta were more organized and disciplined in their approach and managed to block most of Balzan’s attacks.

Balzan took advantage of some defensive mistakes to punish the Citizens and clinch another important victory in view of their double top of the table clashes against Hamrun and Luxol respectively.

The Champions surged ahead after 3 minutes when a defensive blunder led Mark Zammit to put the ball home and make it 1-0.

The Lilywhites were denied from a goal after Montes Burgos’ freekick hit the post on 15 minutes.

One minute later Balzan doubled the score after Boicho Marev finalized a solo run to slot the ball past Matthew Mifsud.

Valletta reduced the scoreline seconds from the break when Bandeira passed to Melvin Borg who immediately scored his team’s first goal.

In the second half, Valletta surged forward but Despotovic’s boys managed to score two more goals from a great lob by Karl Azzopardi and Marco Conti after a great run by Janjic.

They were even unlucky on 30 minutes when Giancarlo Sammut saw his effort hitting the post. 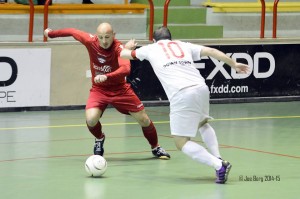 Swieqi and Zebbug had to settle for a point each after an exciting 3-3 encounter.

For Zebbug this was their second point of the season, while Swieqi dropped two points in their quest for the fourth place.

Jonathan Scerri, Ingo Dolora and an own goal were on the mark for Zebbug. 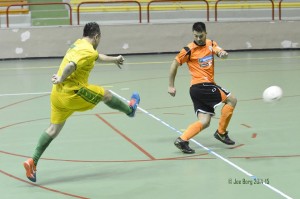 Swieqi’s goals came from Paul Hyzler, Jeremy Alden and an own goal.

In another thrilling match, Gzira and Qormi shared the spoils in a 4-4 draw.