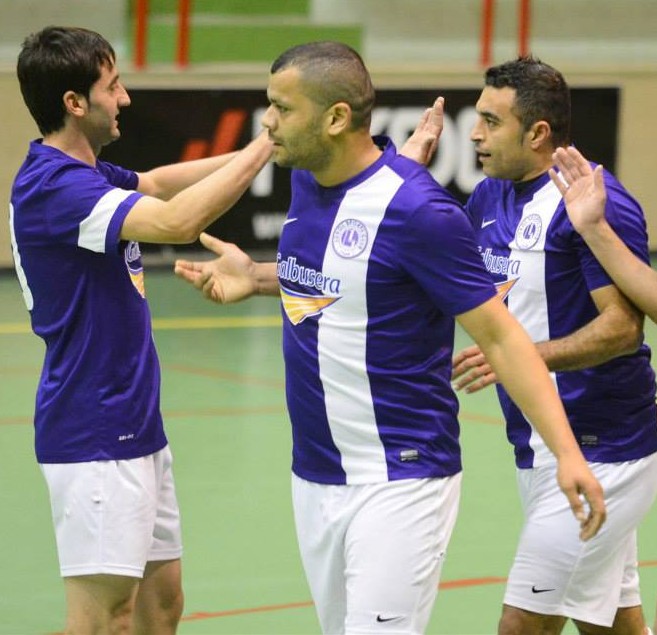 Luxol returned on top of the table  in the FXDD Premier Division after finding no difficulty to beat Birzebbugia 10-2 and register their ninth consecutive victory. They are now joint leaders with Hibernians on 27 points but with a better goal difference.

As the score clearly shows, Birzebbuga were never in the match with Luxol dominating and scoring nine goals in the first half. Player-coach Florin Anton was the best player of the match after scoring a brace and masterminding his team with clear passes and good leadership.

Even Ibrahim Tarek, Karl Saliba and Paul Bugeja found the net two times with Basil Emeka and Eslam Khalifa on target once.

Sean Micallef scored a brace to reduce the arrears for Birzebbugia who remain second from bottom in the table.

Zurrieq beat Luqa 6-4 in the derby to move one place in the table and register the third success of the season.

It was a match with Zurrieq scoring first and Luqa levelling immediately. But after their second goal, Zurrieq controlled the match and it was only at the end that Luqa tried to make a reaction but it was too late.

Luqa scored through a brace by Andrew Scerri and a goal by Joseph Meilaq and Justin Muscat.

In the FXDD Knock Out, Vittoriosa saw off Melita 7-4 to qualify for the next round of the competition. Vittoriosa’s goals came from two braces by Luke Stivala and Sean Vella with Leandros Calleja, Kenneth Spiteri and Melvin Xuereb scoring a goal each.