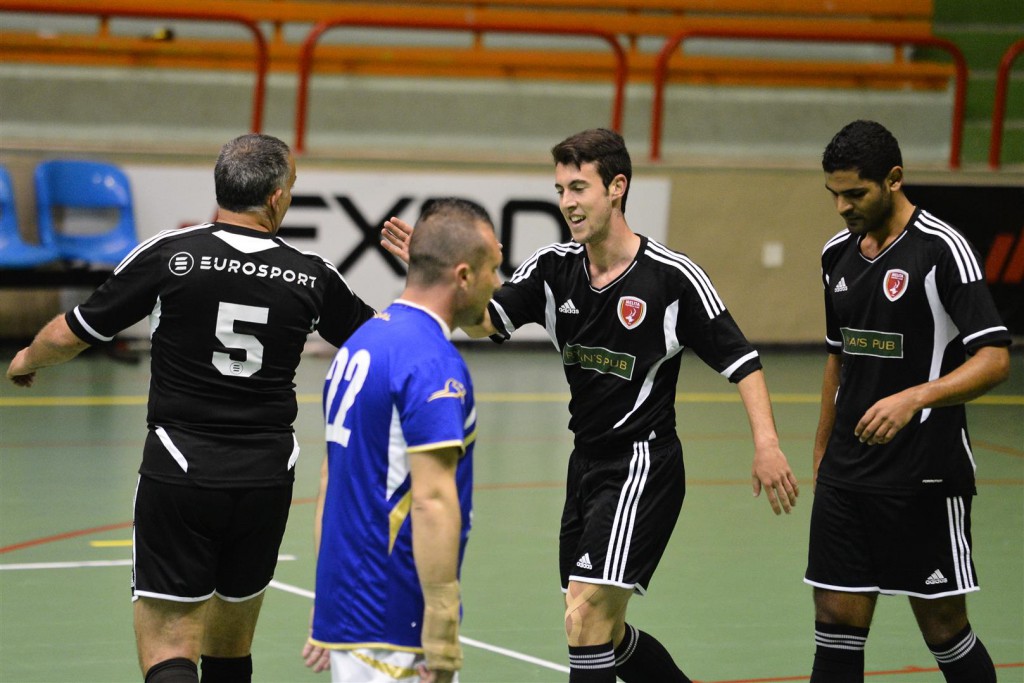 Hat-trick strikers Rudy Alinho and Jairo Cueto paved the way for Melita to get the three important points after seeing off relegation strugglers Zurrieq 8-4.

It was a collective win for Edwin Gauci’s boys who scored four goals in the first minutes to gain a wide advantage on their opponents.

Zurrieq never gave up and a fantastic Tyron Borg put them back into the match with three quick goals to end the first half 5-3 for Melita.

Melita dominated the second half and scored other four goals to increase the advantage over their opponents who showed signs of fatigue having only five players in their squad for this match.

Rudy Alinho and Jairo Cueto netted three times with Michael Martin scoring a brace for the St Julian’s side.

In other matches Swieqi joined Luqa on the seven point mark after winning Mosta  3-2 while Birzebbugia dominated and had the better of Luqa 5-1.

In the FXDD First Division, Msida found little difficulty to impose themselves on Marsascala 3-0.  The first half lacked goal scoring opportunities as both set of players cancelled themselves with some defensive play. The second half continued with the same level of play as both sides had lots of kick-ins and corners.

Msida scored the all-important goals from a brace by Chris Cutajar and a goal for Darren Attard. 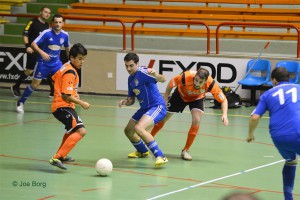