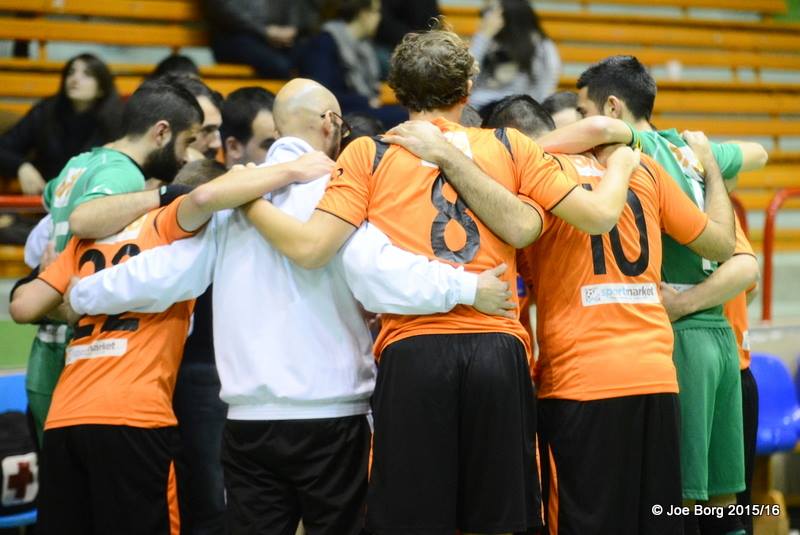 Swieqi United opened an unassailable six-point gap over their nearest rivals to make sure of their place in the Elite Round with two matches to spare, after a hard-earned 4-4 scoreline against fellow contenders Sliema Wanderers.
It was an exciting match with both teams battling for the precious three points.
Swieqi managed to open a double advantage in the first half but Sliema fought back and managed to level the matters before the break.
Kenneth Fiteni’s boys opened the second half on the attack, scoring another two goals in the process. 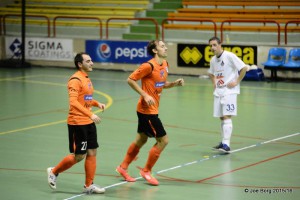 However the Wanderers refused to throw in the towel as they succeeded in scoring the equalizer 1.22 minutes from the end.
Swedish playmaker Fredrick Johnsson was in fine form for Swieqi as he notched a hat-trick. An own goal added the tally for United.
Darren Agius, Aleksandar Ribic, Paul Bugeja and Dexter O’Brien put their names on the score sheet for Sliema Wanderers.
Lija Athletic chalked up their ninth win in a row after seeing off Msida St Joseph 8-2.
It was another stunning performance by Kevin Mifsud’s men who managed to overcome their opponents’ stiff opposition.
Ebrahim Massoudi and Endrit Kaca hit the target twice while Redeemer Borg, Kurt Bartolo, Nicola Del Re and Gary Inguanez added more goals for Lija.
Msida reduced the gap through Ryan Xuereb and Clayton Farrugia. 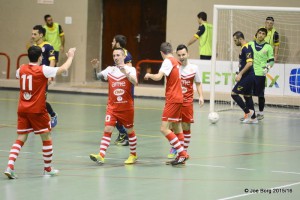