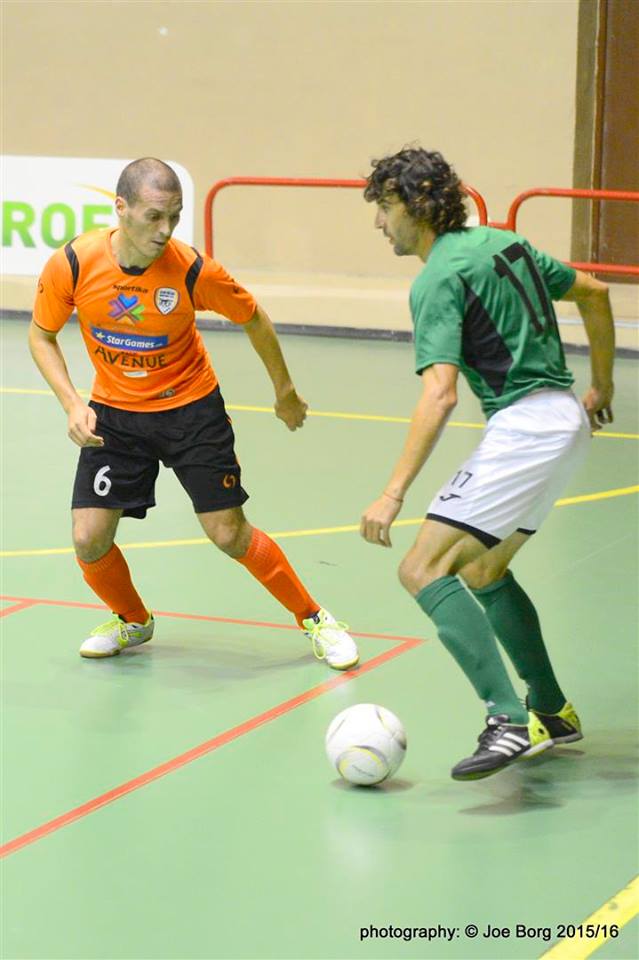 Swieqi kicked off their campaign in style as they eased past Marsaskala 6-4 at the Corradino Pavillion yesterday.

Both teams have already met four weeks ago in the Gatorade KO with Swieqi winning this encounter 5-3.

Marsaskala had Nikolay Filipov making his debut with his new team and his presence as well as knowledge certainly helped the Southsiders.

Fredrick Johansson and Diego Gomes de Mello put United on their way on 15 minutes before Nikolay Filipov pulled one goal back before the break.

Swieqi came back strongly in the second half and managed to extend their lead through Laszlo Hajossy, Diego Gomes de Mello and Cristian David Hurtado Sanchez.

Marsaskala did manage to pull a goal back when Nikolay Filipov converted a free shot for his team.

This goal heartened the Southsiders as Matthew Grima added another goal to make it 5-3. However Dylan Micallef managed to restore Swieqi’s lead until Andre Mamo again reduced the arrears.

Despite all this, it was Swieqi who had the final say as with Marsaskala pushing forward for more goals, Cristian Hurtado took advantage as he before placed the ball past the keeper to rubberstamp his team’s first victory of the season. 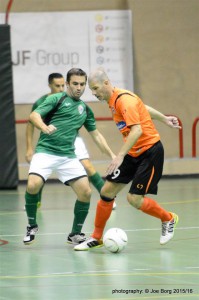