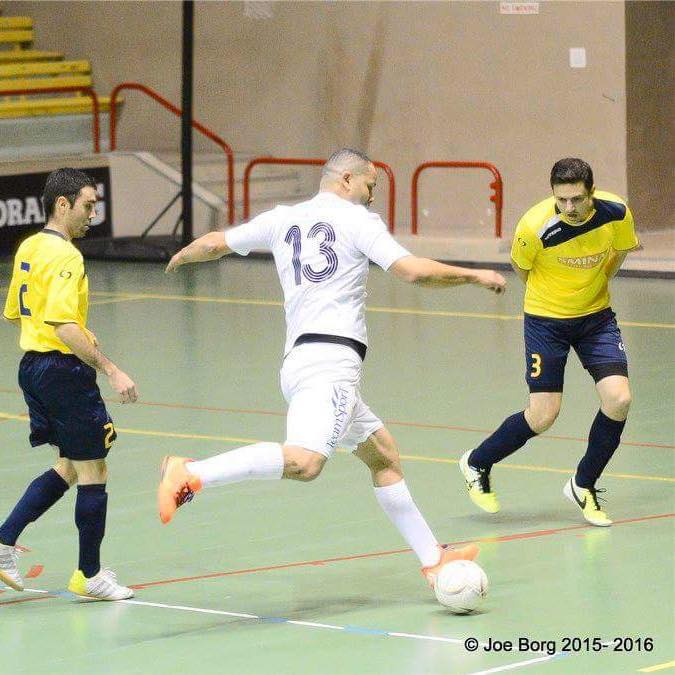 Swieqi chalked up their eighth victory of the season in the Gatorade Elite Round after they won their clash with Msida St Joseph 5-2.

The winners produced a lively display with experienced player Jean Bert Gatt marking his presence with a brace.

It was Msida who opened strongly as they surged ahead but Swieqi  bounced back to overturn the deficit as they stormed into a three-goal lead to seal a fifth-place finish in the standings.

In the Gatorade First Division, Sliema almost assured themselves of the first position in the table after easing past Zebbug Rangers 7-2.

A superb showing by their key players, Aleksandar Ribic and Eslam Khalifa destroyed the Rangers and enabled the Wanderers to maintain their three-point advantage over their nearest rivals Sirens.

On the other hand, this was another disappointing night for Zebbug who suffered their third consecutive defeat.

Eslam Khalifa inspired the Wanderers as he netted a hat-trick, Aleksandar Ribic notched a brace while Paul Bugeja, Brandon Debono and Dexter O’Brien also put their names on the scoresheet.

The latter trailed 2-0 at half-time and couldn’t stop the St Paul’s Bay side to score two more goals to assure themselves of the second position in the standings.