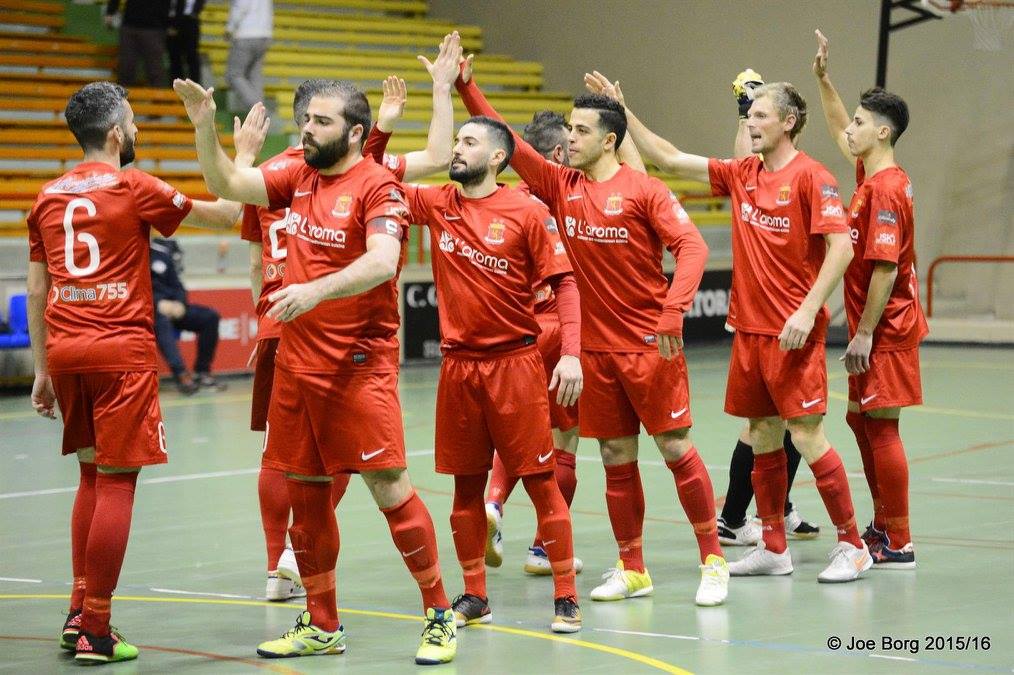 Valletta…..9
Swieqi…….4
(H.T 5-1)
A potentially tricky match against Swieqi, who have made a great comeback in their last outing against Lija, turned into a routine victory for Valletta.
Their vast experience and superior attacking flair proved too much for Swieqi.
The depleted Swieqi struggled to keep up with their opponents, especially in the first half, and any hopes they had of taking any points from the match died out inside the opening 10 minutes, the time it took the Citizens to surge into a 3-0 lead.
Indeed Swieqi tried to make a reaction, especially in the second half, but found the Lilywhites goalkeeper Gaetano Mallia, who was given the nod ahead of no.1 goalkeeper Neil Cuschieri, in fine form as he neutralized some of Swieqi’s attacks.
On the part, Valletta could rely on a vast squad that enhanced their attacking prowess and speed of play.
Xavier Saliba and Dejan Bizjak contributed to Valletta’s victory as they netted a brace while Mohammed Elamari, Dylan Musu, Denis di Maio, Jurgen Pace and an own goal by James Mangion completed the score sheet.
Boicho Marev, Fredrik Johansson and Daniel Sant scored the consolation goals for Swieqi.