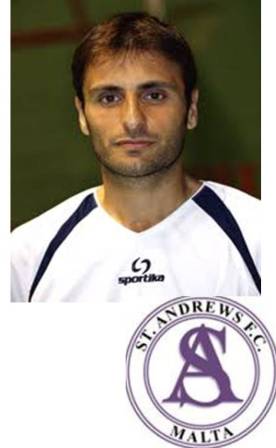 Luxol started this season with a bang after beating their neighbours Swieqi United 15-2. Definitely it was a pleasant game for those present at the Corradino Sport Pavillion. Luxol were able to show off their new players who had a great performance.

After containing Luxol’s pressure for the first 10 minutes, Swieqi opened the score line with a well taken goal. However Luxol responded minutes later and their continuous pressure did not stop, resulting in a 6-1 score line by the end of the first half.

The 2nd half continued where the first ended; Luxol shooting continuously, resulting in the score line increasing. Swieqi pulled a goal back however there was no stopping Luxol from taking full points.

Luxol indeed showed their superiority as being one of the top Maltese futsal teams in Malta.