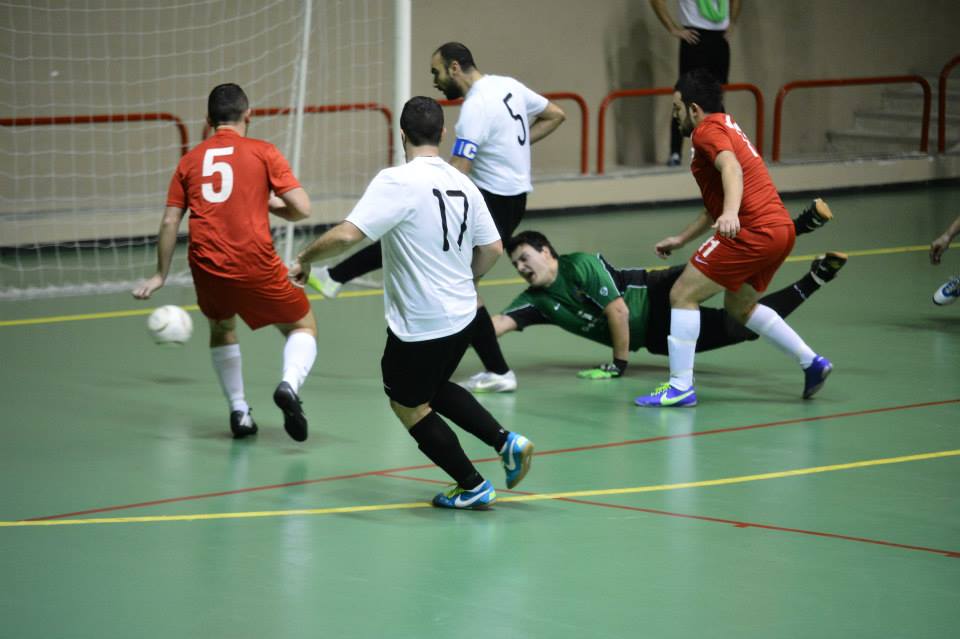 Qrendi’s perfect record in the FXDD First Division came to an abrupt end against Fgura as the two sides locked horns in the much awaited encounter this weekend.

Fgura surprised all odds and won this match 5-4 to give the leaders their first defeat after thirteen matches.

It wasn’t Qrendi’s day as they found themselves down after five minutes with Fgura operating some good attacking futsal. Qrendi’s late reaction wasn’t enough to avoid defeat with Fgura rightly satisfied after clinching their fifth success of the season.

Kalkara surprised Gzira 5-0 to go fourth in the table. Two braces by Keith Attard and Claudio Camilleri and Duncan Bonello paved the way for Kalkara’s seventh success of the season.

Zebbug returned to winning ways after a 2-0 win against Sirens to resurrect their ambitions to gain promotion next season. Alan Zammit and Matthew Agius scored the all important goals for the Rangers.

Valletta continued their perfect patch in the First Division after seeing off Marsascala 8-3. After finding themselves 3-1 down, Xavier Saliba’s boys made a good reaction to turn the tables and score seven goals without reply.

Dylan Agius proved to be the Citizens’ hero after hitting the target three times, Charlton Sciberras scored a brace while Ilija Milivjosa, Keiston Theuma and Aaron Agius scored a goal each.

Msida edged past Siggiewi 3-2 to stay in the middle of the table. They scored their goals through Andy Blundell, Darren Attard and Alan Micallef.

A brace by Jean Marc Galea reduced the arrears for Siggiewi.

Santa Lucia started their second round commitments in style after winning 3-1 against Mqabba. Josef Balzan opened the score with a fine goal and Nicholas Abdilla made it 2-0 before the end of the first half. In the second half, Nicholas Abdilla scored his second goal and Mqabba reduced the score to 3-1 through Steve Pace.