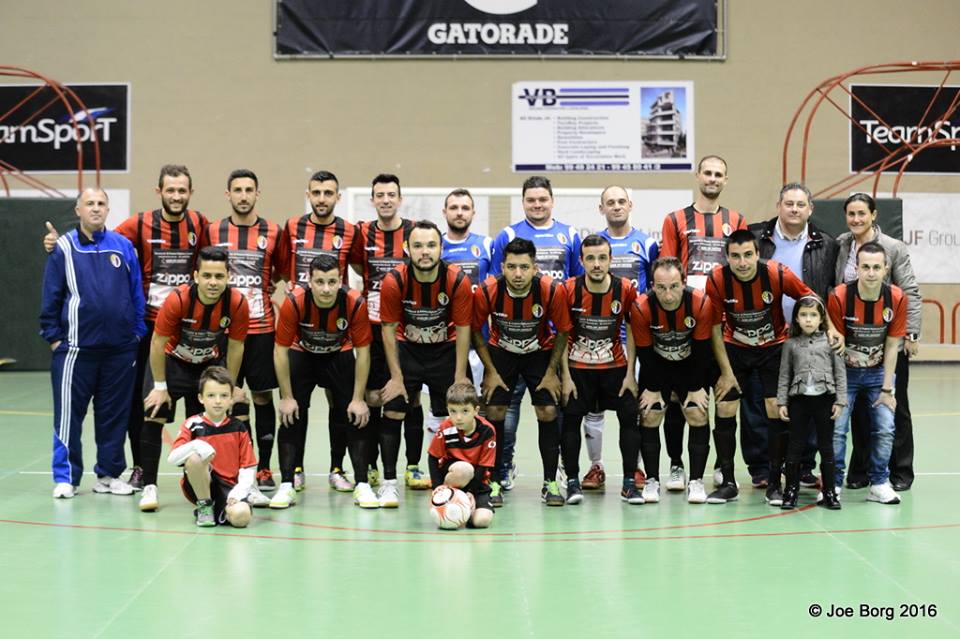 Relentless Hamrun Spartans secured the top position in the Gatorade Elite Round standings by winning 11-5 against Swieqi while Lija returned to winning ways as they edged Msida St Joseph 6-4.
The Spartans were motivated to seal the first place in the table as they held most of the initiative in their match against Swieqi.
The main protagonist for Paul Rapa’s side was Madson Caetano de Abreu who netted three goals while his Brazilian counterpart Raphinha, George Frendo and Joan Losada Teruel each hit the target twice.
Robert Fenech and Michel Melo Jose completed the mission for the Spartans.
Swieqi, who were playing their last match of the season, had Bulgarian Boicho Marev finding the net three times while Andre Ciancio and Diego Gomes de Mello added more goals.
Therefore Hamrun will face fourth place Lija Athletic in next Friday’s play-off.
The latter managed to return to winning ways after seeing off a mighty Msida side 6-4.
It was an intensive game which produced 10 goals and a lot of goal-scoring opportunities.
Lija had the final say in this match as goals from Andre Henrique (2), Jason Gauci, Redeemer Borg, Kurt Bartolo and Chris Cardona pushed forward their intentions for the final victory.
Msida, who will play Valletta next Monday in their final league commitment, had a double from Floren Manea, Armando Gjepali and Christian Arturo Navarro who put their names on the score sheet.