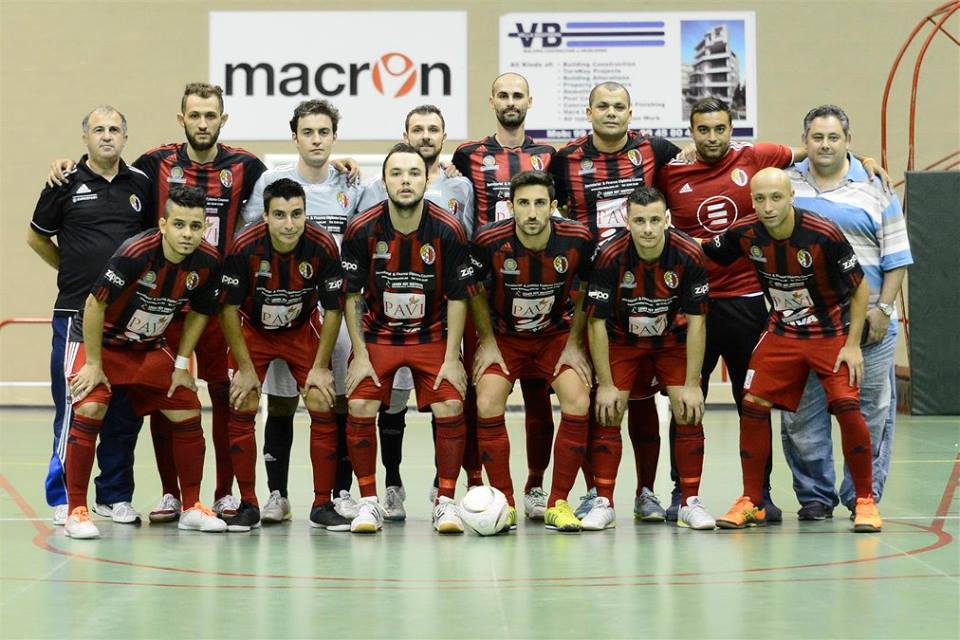 Hamrun Spartans opened their Gatorade Futsal league campaign with a precious 4-1 victory over play-off contenders Lija Athletics to grab the first three points of the season.
It was considered as the match of the week between two teams that made some new acquisitions to challenge for the main spots of the table.
The first half was a cagey affair with both teams content to let each other have possession and with the defences absorbing most of their respective attacks.
After Hamrun’s advantage before the break, Lija reacted swiftly as they restored parity.
The Athletics found themselves playing some minutes with a man less as Iranian international Ebrahim Massoudi was sent off after collecting the second yellow card.
The Spartans took advantage of this situation and managed to restore their advantage.
Lija’s mentor, Kevin Mifsud, opted for Nicola del Re as flying keeper to pile more pressure on their opponents rearguard.
But in doing so, the Athletic left themselves exposed at the back as the Red/Blacks found the net twice to rubberstamp their team’s first positive outing.
Clint Mifsud, the Hamrun keeper, distinguished himself with a string of fine saves to keep his side in the game.
Two braces by Brazilian striker Raphinha and George Frendo paved the way for the Spartans victory.
Iranian international Ebrahim Massoudi temporarily reduced the arrears for the Athletics.

In the other match, Mqabba picked their first three points of the season after an 8-7 win over neighbours Qrendi.
The match developed in an exciting and balanced affair with the lead changing hands several times.
Mqabba led 3-2 at the end of the first 20 minutes. However, at the beginning of the next next session Qrendi hit back and managed to grab the equalizer.
This goal was short-lived as Mqabba managed to regain their touch in time and extend their lead.
Qrendi restored the gap a few seconds before the end, having the chance to share the spoils but Haitam Saghair’s free shot was repelled successfully by Mqabba’s keeper Malcolm Schembri