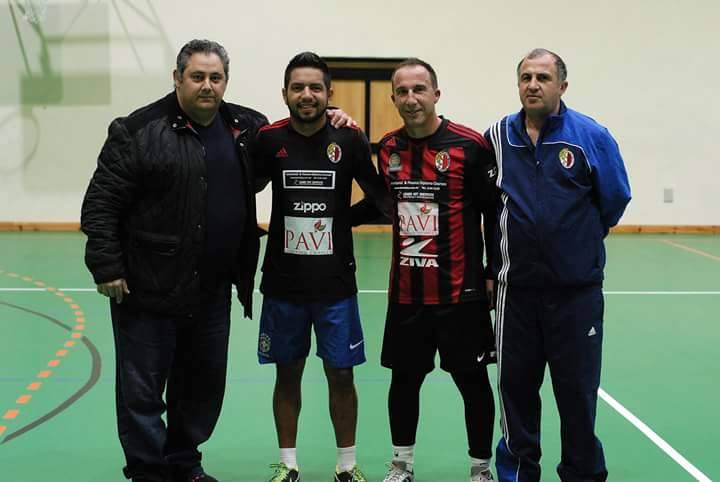 At the end of the January transfer window, local clubs intensified their efforts to further strengthen their squads ahead of the second part of the season.
Hamrun Spartans, second in the standings of the Gatorade Futsal League, yesterday completed the signing of Brazilian lateral player Madson Caetano.
The latter has played for Qatar Sport Club and Sripatum / Sisaket in Thailand. His last club was Futsal Umuarama (PR), where he played the Liga Futsal 2015 and was vice champion of the Liga Paranaense Gold League.
Caetano is the fourth player to join Spartans this month after acquiring keeper Neil Mifsud, Peter Pullicino and Juan Losada Teruel. 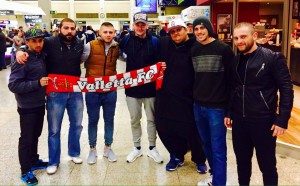 Even Valletta made headlines after finalising the signing of Slovenian player Dejan Bizjak, who has great experience in this game having played with native club KMN Sevnica. He also had some spells with Serbian Ekonomac Futsal, Slovenian club Puntar, French club Toulon and Italian Serie A2 club Forli.

Meanwhile, Msida St Joseph have completed the registration of Ibrahim Tarik who is joining the Seasiders in their bid to claim a top six finish that would guarantee them a place in the Elite round. 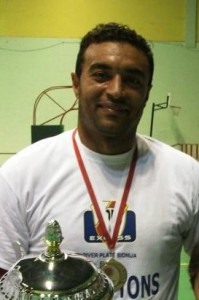 Tarik has a wealth of experience after donning the shirts of local clubs like Hibernians and Luxol. He started the season with Hamrun Spartans.
Msida have also obtained Christopher Arturo Navarro who was on target last week in the match against Hamrun Spartans.