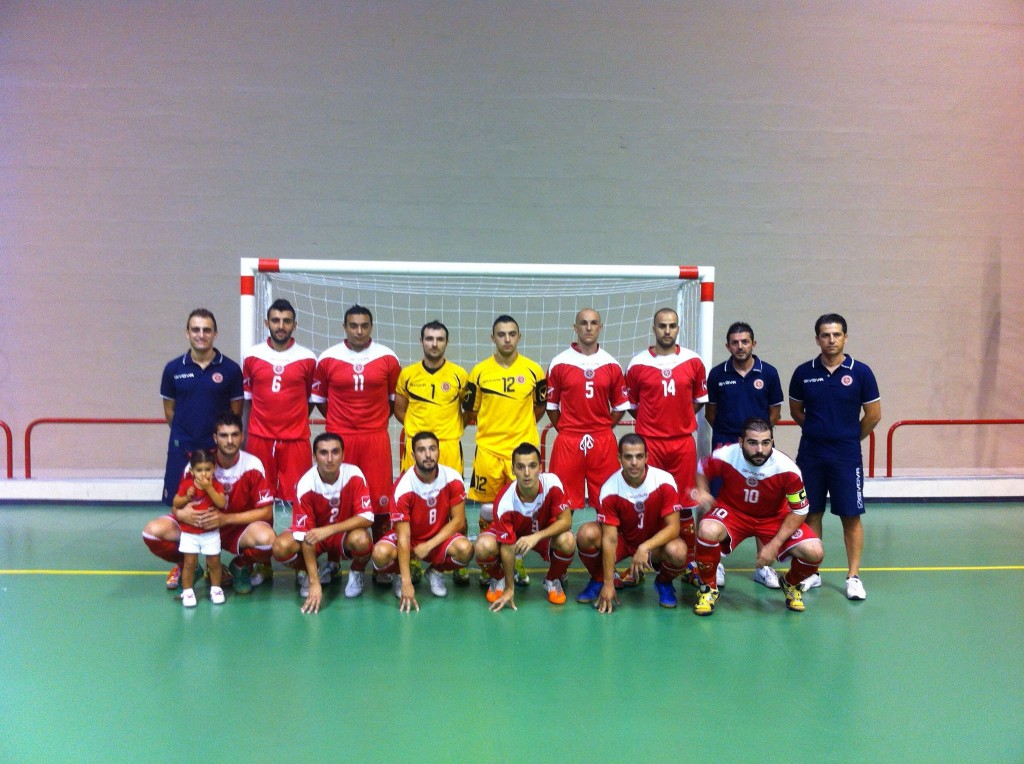 In the draws, conducted by UEFA General Secretary Gianni Infantino and UEFA head of women’s and futsal competitions Mikael Salzer, a record 44 sides entered to join hosts Belgium in the 12-team finals in Antwerp from 28 January to 8 February 2014. A total of 22 will start in the preliminary round, including debutants Denmark, Gibraltar, Sweden and Wales.

The winners of the six mini-tournaments held from 22 to 27 January will progress to the main round, hoping to emulate Turkey who qualified for the 2012 finals having begun in the preliminary round.

In the main round, played between 27 and 30 March, Spain will host one of the seven groups with Croatia, the Former Yugoslav Republic of Macedonia and a preliminary round winner to join them. The 2012 runners-up Russia travel to Latvia, with Romania and Kazakhstan also in their section. Italy, the only other side to win this tournament, will welcome Hungary and Finland and a team from the preliminary round.

The seven main round group winners will progress to join Belgium in the final tournament. The seven runners-up plus the best third-placed side will contest play-offs on 17 and 24 September. The winners of the four two-legged ties will complete the 12-team lineup for the finals.

** The UEFA Executive Committee admitted Gibraltar as a provisional member of UEFA on 1 October 2012. This follows a ruling by the Court of Arbitration for Sport (CAS) in August 2011. A decision on the admission of the Gibraltar Football Association as a full member of UEFA will be taken by the XXXVII Ordinary UEFA Congress in London in May 2013. As per a UEFA Executive Committee decision, Spain and Gibraltar could not be drawn in the same group (so the winners of Gibraltar’s preliminary round group could not be drawn in Spain’s main round group).