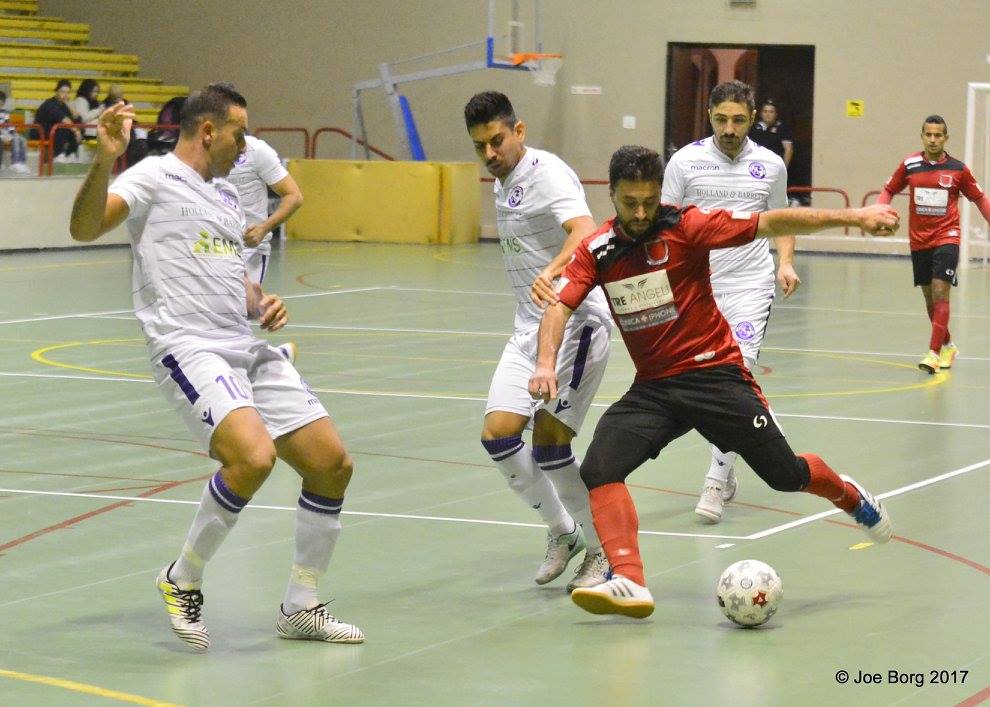 Luxol managed to win against Hamrun 5-4, in a very close match in which Hamrun lost the equaliser in the final minutes. Luxol’s player and coach Frane Despotovic scored one of the five goals, together with Andy Mangion, Rogerio dos Santos Filho, Celino Alves and Captain Mark Zammit. Luxol had to suffer two players sent off, as Glenn Bonello received the second yellow card and goalkeeper Matthew Xerxen was shown the red card.
Two minutes from the end, while Hamrun set about making their extra man count, Florin Anton’s equaliser was denied by the post. Earlier Luke Stivala had a brace, together with a goal apiece for Aleksander Tomin and Everton da Silva Santos.
During this week the Universitarians returned to the winning ways as they beat Tarxien JMI with the end result of 8-3. Swieqi United bagged three important points, as they scored five goals without a reply against Marsaskala. Swieqi United also celebrated the first win of their younger squad against Junior College for 13-2. Pietà Nordiska had to bow for Mriehel ESS who won for 7-1. Finally Valletta kept their winning record of eight matches so far, as they scored six goals without a reply against Qormi.