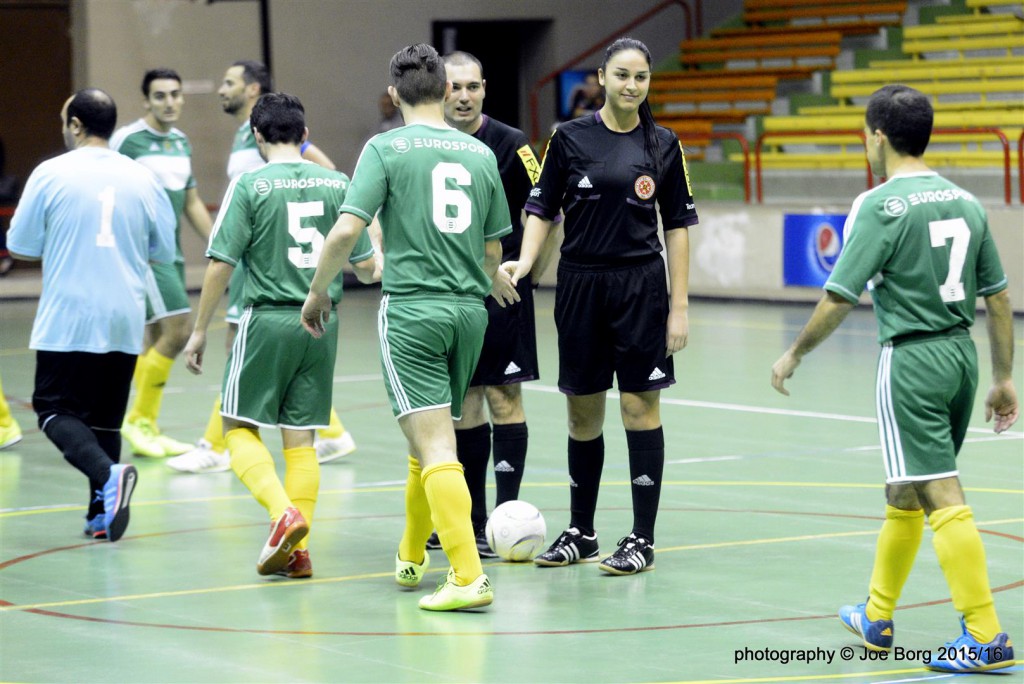 In yesterday’s battle of the basement between Qrendi and Gozo, both teams were looking to bag the three important points in the league. Gozo were very near to obtain the first winning match but in the second half Qrendi came back positively.

The Gozitans broke the deadlock through Godwin Buttigieg, while Antonello Brincat levelled the matters. Two minutes from the end of the first half, Buttigieg scored his second goal, putting the Gozitans on the lead.

The second half started off with both sets of teams having their chances to take the lead, with Qrendi coming closer to score.  Unfortunately Marvin Cucciardi deflected an own goal which faded Gozo’s hope of having their first win against Qrendi. Alan Spiteri and Craig Pickard were absolutely at their best and netted the important goals of the match.

Both teams had a player sent off, as Qrendi’s Alan Spiteri was shown a red card and Gozo’s Gilmore Buttigieg received the second yellow card.

Qrendi now move up in the table, together with Mqabba, Mdina and Marsascala who also have six points.