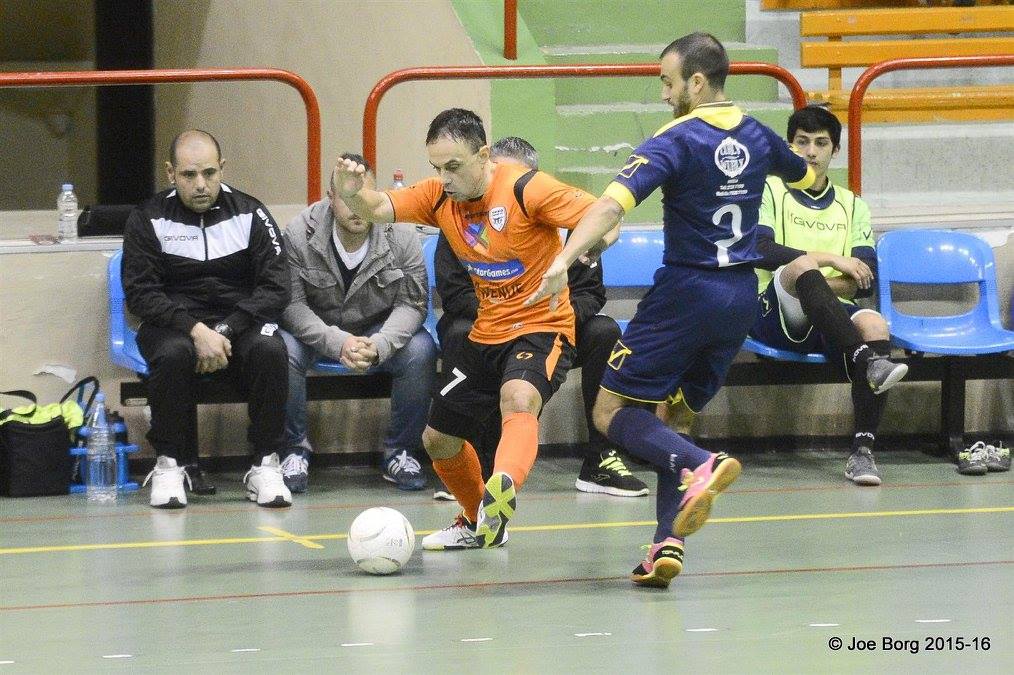 In the second match of the day Swieqi had another stunning performance, resulting in another important win against Msida.
After 15 minutes of play, Gabor Balan opened the score for Swieqi from a direct free kick.
Diego Gomes de Mello doubled the score from the kick from the second penalty spot.
Msida reduced the score through Ryan Xuereb’s goal. Swieqi were immediately given a foul and Boicho Marev was denied from the goalkeeper from the second penalty spot.
In the beginning of the second half, Herbert Spiteri leveled the matters.
Msida were awarded a penalty, taken by Paulo Mendes da Silva and well saved by Swieqi’s goalkeeper Keith Cassar Jackson.
Omar Toutoungi put again Swieqi on the lead. Few minutes later, Msida lost the chance to level again the matters, when Matthew Dingli was denied by the woodwork.
Diego Gomez de Mello scored another goal for Swieqi and for the last five minutes Msida opted for Matthew Dingli as their fying keeper.
In the dying minutes Boicho Marev caught Dingli out of place and scored into an empty net. The same Marev came face to face with the goalkeeper and put the ball at the back of the net, sealing the end result of 6-2.