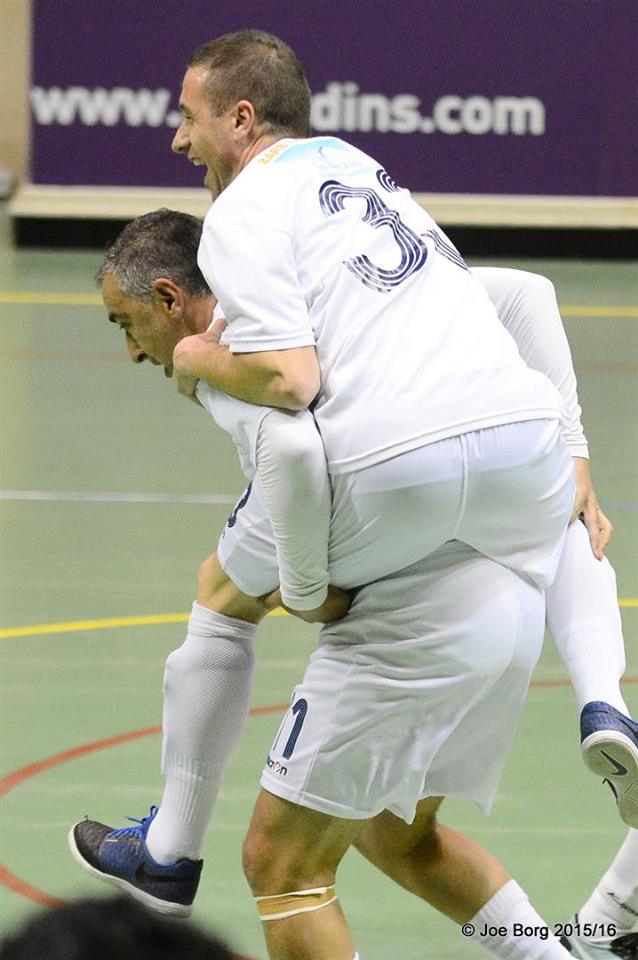 Sliema Wanderers started their commitments in the Gatorade First Division in a positive way as they saw off Qrendi 7-3.
The Wanderers took the upperhand in the first 5 minutes of the match scoring three goals in the process.
On their part, Qrendi settled down and produced a reaction to hit the target twice before half-time.
In the second half, Sliema took advantage of some defensive blunders and were on the mark four more times to secure an important victory.
Paul Bugeja, Christian Micallef and Aleksandar Ribic scored a brace while Mark Camilleri added another one for the Wanderers.
A double by Craig Pickard and Antonello Brincat reduced the gap for Qrendi.
The Gatorade First Division will resume tonight with two other matches as Sirens take on Marsascala while in the late kick-off, Mdina entertain Mqabba.